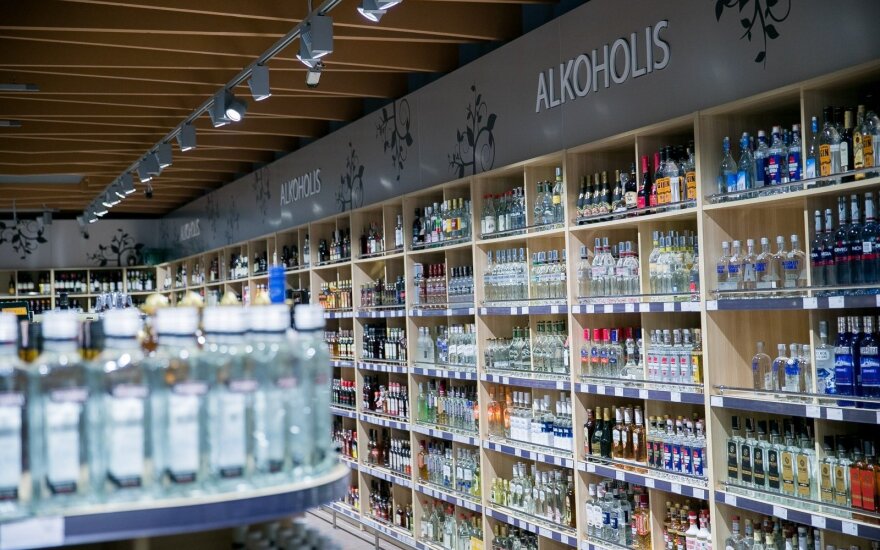 In its conclusion on several legislative packages currently under debate in the parliament, the Cabinet supported a proposal to raise the minimum legal age w hen an individual can purchase alcoholic drinks to 20 years, from the current 18 years.

The government also approved a proposal to limit the alcohol sale hours to between 10 a.m. and 8 p.m. on Mondays through Saturdays and between 10 a.m. and 3 p.m. on Sundays. Currently, retail stores are allowed to sell alcoholic beverages from 8 a.m. to 10 p.m. throughout the week.

"That will not change the rules for selling alcohol in public eating places," the government noted.

Among other things, the Cabinet backed a complete ban on alcohol advertising.

"The name and logo of a company selling alcoholic beverages or the logo of a specific beverage will not be considered advertising, which means that trademarks on equipment, glasses and furniture, etc. will not be banned," it said.

Two legislative packages have been table to the parliament. The proposed measures include setting up specialized alcohol stores, raising the legal age for purchasing alcohol, and cutting back the hours during which alcohol can be sold legally. A ban on alcohol advertising is also in the pipeline.

The Lithuanian government on Wednesday approved in principle proposals that call for further...

At a meeting with Lithuanian business figures on Tuesday, Prime Minister Saulius Skvernelis...

With excise duty on alcohol ic beverages due to increase in Lithuania from March 1, nearly 1 in 5 of...