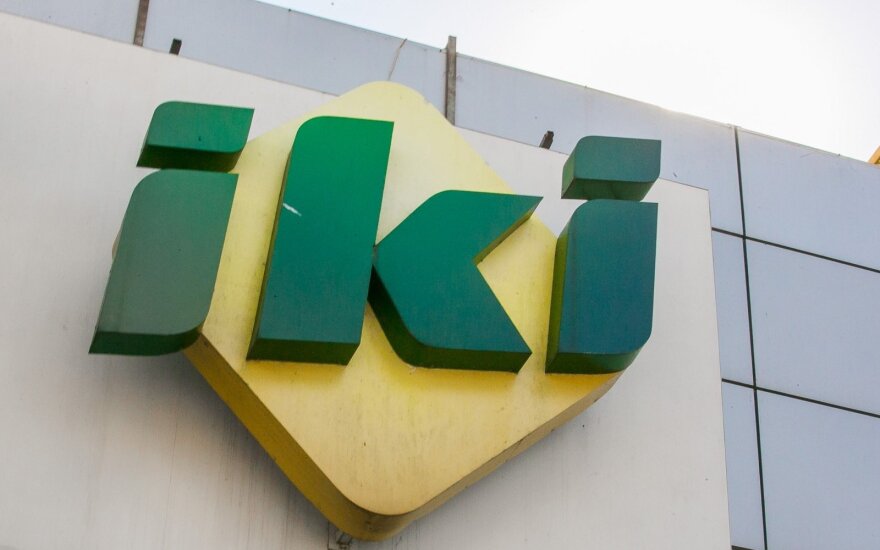 Palink CEO Gerard Rog unveiled plans to open 20 new Iki stores and renovate some 50 existing ones in the next two years.

Iki currnetly holds a 16 percent market share in Lithuania and is the country's second-biggest retail chain after Maxima.

"We are convinced that this step will further strengthen the position of the Iki retail chain in Lithuania and will help ensure even greater customer and employee satisfaction," Janusz Kulik, a member of the board at Rewe International, was quoted as saying in the press release.

"The new investment shows that we are moving in the right direction and have a high potential," Rog said.

The Rewe Group has been a shareholder of Palink since 2008. Iki launched operations in Lithuania in 1991 and now owns 233 stores across the country.

The Lithuanian Competition Council earlier this year blocked Rimi Lietuva's 213-million-euro acquisition of Iki, saying that the former chain had failed to divest 17 stores within half a year, a condition for finalizing the deal.

Lithuanian retailers say they are open to the government's intention to more closely check retail...

At the end of 2016 Rimi Lietuva, JSC (brand - RIMI) disclosed its strategic plan to acquire full...