GDP growth slows in Q3 due to shrinking investments 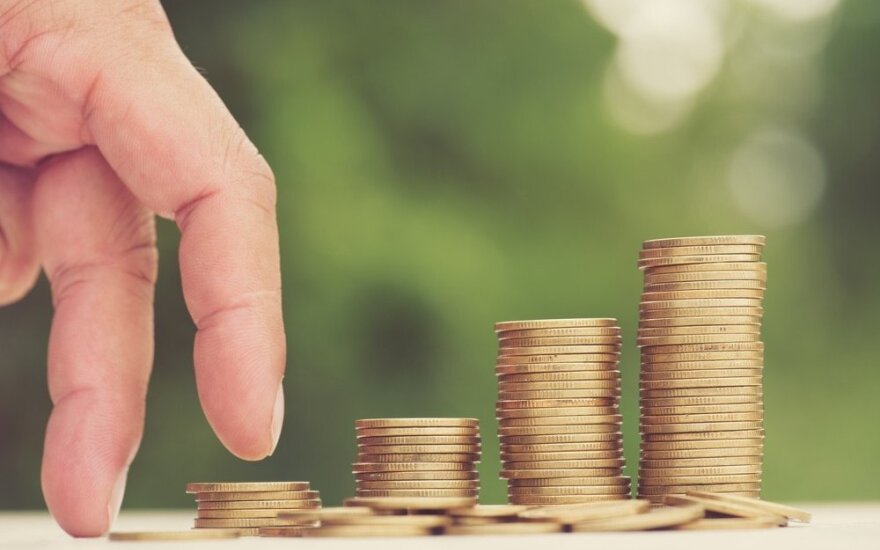 Annual growth of household demand decelerated to 5.7%, but was still supported by continued rapid wage growth. Meanwhile, investments started contracting again and were 5.1% lower than a year ago. Shrinking investments in the public sector and still slow distribution of the EU funds were most likely culprits behind the disappointing investment growth numbers. Mostly due to shrinking exports of mineral fuels, fertilizers, grain and oilseeds, annual growth of exports of goods and services decelerated to 1.2%.

As a result of disappointing grain harvest this year, value added in agriculture, forestry and fishing declined by a whopping 8.4%, compared to the same period a year ago. Value added continued declining, in annual terms, in construction, which was most likely resulted largely by lower demand from the public sector. Meanwhile, annual growth of value added accelerated in most of the remaining economic activities.

Related articles
Lithuanian economy entering a stage of growth
IMF expects Lithuania's GDP growth to reach 2.5% in 2016, around 3% in 2017

Economic sentiment indicator improved somewhat in November and was higher than a year ago. However, largest improvements were recorder among service companies and consumers. Consumer confidence rose to the highest level in the last 20 months, which could have been positively affected by the recent election outcome.
Stronger growth in uncertain times

Household consumption will remain one of the main growth drivers, but will ease as real wage bill growth subsides. Investment growth is expected to accelerate next year with more rapid distribution of EU funds. Growth in main export markets is expected to remain stable while negative effects resulted by the Russian crisis fade away – as a result, growth of exports is likely to pick up somewhat. We expect GDP to grow by 2.8% in 2017 and by 2.5% in 2018. However, the risks are tilted to the downside due to increased political uncertainly, both externally and internally, as well as eroding competitiveness of exporters.

Lithuania's economy should grow by some 2.5 percent this year and expand by around 3 percent next...