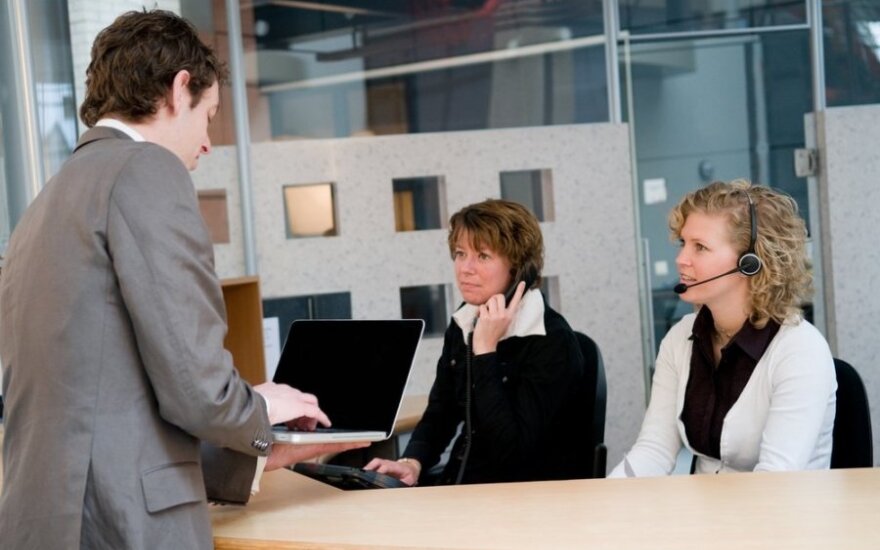 The Teleperformance unit in Lithuania will be based in Vilnius and serve the markets of the Baltic states, Norway, Sweden, Finland, Denmark, Germany, Poland, and Russia. The company is already looking for employees who can speak languages of these countries. It is expecting to employ more than 50 people by the end of 2015. Further development is also planned for 2016.

Lithuania's Economy Minister Evaldas Gustas says that Teleperformance is one of the largest companies in the world engaged in customer service business. The minister said he was pleased that Lithuania was once again given credit by such a company which decided to open its unit in Vilnius.

Consolidated revenue of Teleperformance amounted to EUR 1,658 million in the first half of 2015, representing a year-on-year increase of 7.8 percent. Net free cash flow stood at EUR 95 million. Almost 50 percent of revenue is generated in North America and Asia-Pacific, 26 percent in Latin America and 25 percent in Europe, the Middle East and Africa.

In 2014, it reported consolidated revenue of EUR 2,758 million. The Group operates around 135,000 computerized workstations, with more than 182,000 employees across around 270 contact centres in 62 countries and serving more than 160 markets. It manages programs in 75 languages and dialects on behalf of major international companies operating in a wide variety of industries.

Teleperformance shares are traded on the Euronext Paris market.