BNS
aA
France's renewable energy group Idex describes its recent acquisition of Danpower Baltic as a long-term investment and says it plans to use Lithuania as a platform for expansion into other Baltic and Nordic countries, and Poland, and is already looking at concrete projects in Estonia.
Sekite svarbiausias naujienas socialiniuose tinkluose! 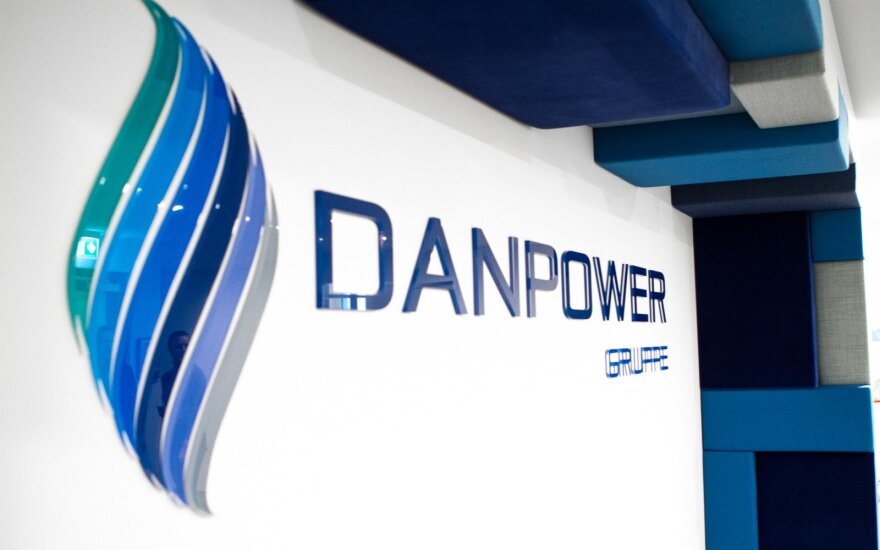 Idex, which is part of Antin Infrastructure Partners (Antin), one of Europe's leading investment companies, purchased 90 percent of shares in Danpower Baltic, a German-Lithuanian joint venture, in October. The company operates in Lithuania as Idex Baltic.

"We are a strategic planner, investor because of the natural business. Our business is energy infrastructure and it works on the long run. So when we invest, we invest for 20-30 years," Idex CEO Thierry Franck de Preaumont told BNS.

Idex is planning to invest around 200 million euros in international development, but this amount may still change, he said.

Stephane Ifker, senior partner at Antin, told BNS: "We always stated that we wanted to invest in Idex to make it a platform not only to grow in France, but also to grow internationally."

"We will use this platform as a way to branch out to all Baltic countries, but also to Finland, maybe parts of Sweden, Poland", he said.

"Both of them. It can be a green field operation but also acquisition," the CEO told BNS.

"We have a capacity to acquire new assets that can be combined with the assets that we have with Danpower," he said. "We intend to have small entities that can produce heat. So it will be smaller investments; it is not a 200 million investment in one time".

Antin is developing various infrastructure projects, not only in energy, and has also invested in health and fishing businesses.

Ifker says the company is already on the lookout for other projects in the region, even though he does not see the Baltic countries as a key destination for infrastructure investment.

"It's fair to say that the Baltics is not a key investment destination for infrastructure because in the market there has not been that much activity," Antin's senior partner told BNS.

"But for us it (the acquisition of Danpower) is a very important first step into the region and if it works well, I'm sure it will give us the opportunity to look into other projects," Ifker said.

"We have looked at other projects in Estonia, for example, concrete projects, and if our visibility is good, I'm sure that we will not only have the opportunities, but also the appetite to invest more," he added.

French renewable energy group Idex , part of Antin , one of the largest investment companies in...