aA
Most of the winners in Lithuania's first Top Employer awards, held in Vilnius this week, were foreign investors, Invest Lithuania reports. 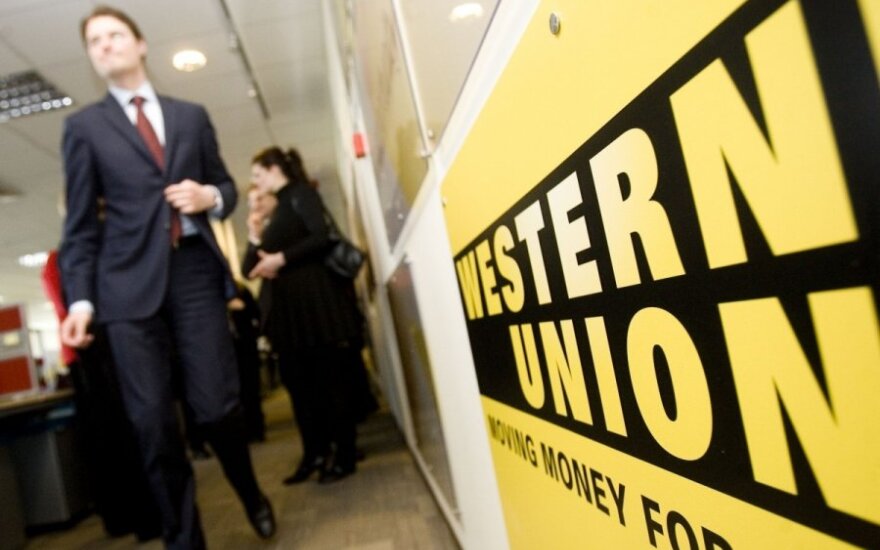 The best employers in Lithuania of 2014 were picked in a poll on the job hunting website CV-Online. According to data from Invest Lithuania, about 69 percent of Lithuanians aged 18-35 would like to work for a foreign capital enterprise.

The overall winner was Western Union Processing Lithuania, with CSC Baltic second and the Girteka group third. The winners were chosen by both employees and job seekers, with awards given in six different categories: Industry, IT, Finance, Trade, Transport and an overall winner, Invest Lithuania said.

Ikea Lietuva was the clear winner in the trade category, and even received the highest number of votes from its rivals. Maxima LT and Neste Lietuva were second and third respectively in this category. The finance category, by contrast, was very tight, with Swedbank edging ahead of SEB bank (second) and Western Union Processing Lithuania (third).

The best employer in the IT category was TEO, with CSC Baltic second and Omnitel third. Lithuanian Railways were chosen as top employer in the field of transport; second prize went to the Girteka group, and DHL Lietuva won third place. Coca-Cola HBC Lietuva won the Industry category, with Mondelez Lietuva Production a worthy runner up and Švyturys-Utenos alus placed in third place.

More than 300 companies were nominated for the Top Employer 2014 awards, Invest Lithuania reports.