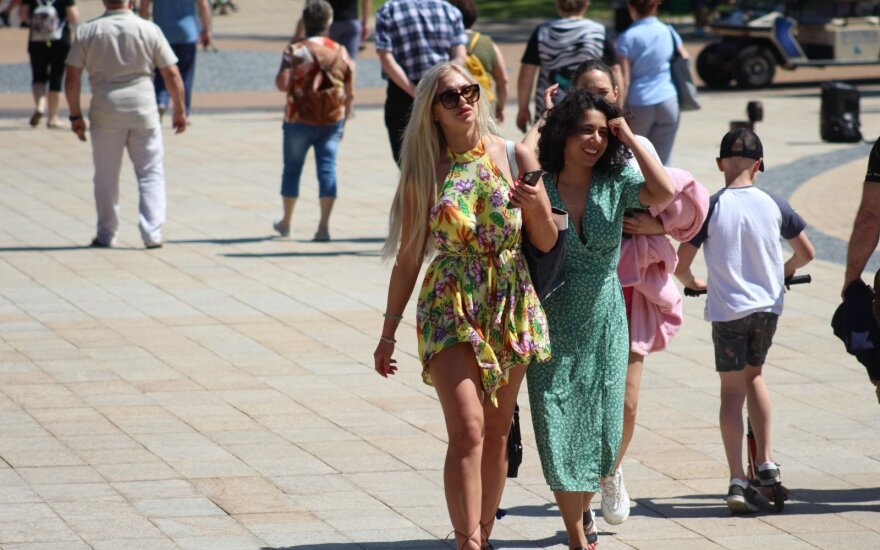 The national tourism development agency forecasts that the projected 30 percent decline in the sector, which contributes around 3 percent of Lithuania's gross domestic product, will shave some 1 percentage point off GDP this year.

Travelers from abroad spend almost 6 times more than Lithuanian travelers, accounting for 82.5 percent and a mere 17.5 percent of the total spending respectively, Morkvenas said in a press release.

"Therefore, it is necessary to focus more on attracting foreign tourists, increasing their spending and extending their stay," he said.

Manor in Lithuania praised for its uniqueness

In late January, the latest Lithuanian additions to the European Destinations of Excellence (EDEN)...