EN.DELFI
aA
Lithuania’s long-term rating outlook from “stable” became “positive”. It has been upgraded by the international credit ratings agency Fitch Ratings after the positive assessment of the fiscal policy pursued by the country. Currently, long-term and short-term credit ratings affirmed by the agency (A- and F1) remain unchanged, a press release from the Ministry of Finance states. 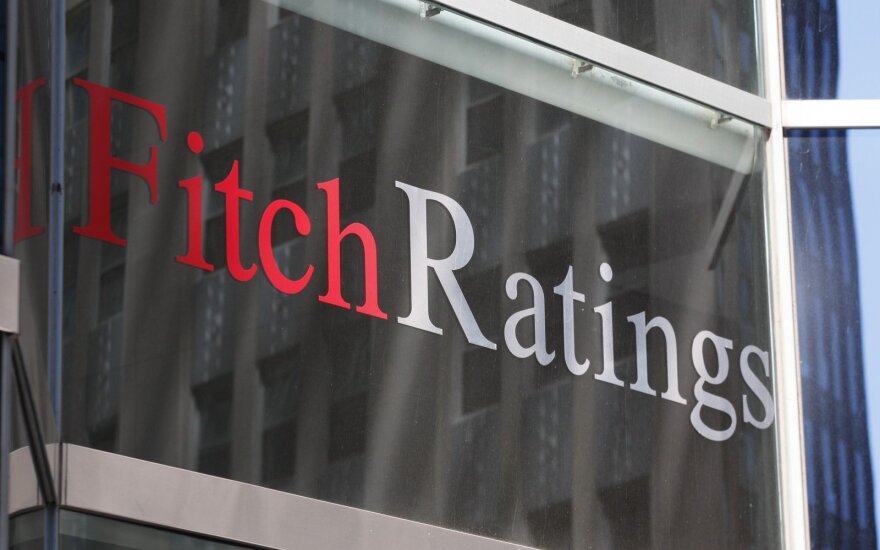 "This is good news for Lithuania. A positive assessment demonstrates that we are reliable and responsibly manage public finances as well as pursue a sustainable fiscal policy that should remain a priority for the coming years ", says Vice-Minister of Finance Darius Sadeckas.

A positive outlook has been granted by Fitch Ratings that welcomed the national economic growth, fiscal policy pursued and positive general government financial performance. At the same time, the agency believes that in order to reduce charges imposed on labour, Lithuania will successfully implement a tax reform and will further diminish general government debt-to-GDP ratio.

Related articles
Good times for the Lithuanian economy, what about the Lithuanian people?
Economists: Lithuania has not been this well off for hundreds of years

A positive rating outlook demonstrates that the agency is ready to improve Lithuania's credit rating in upcoming two years, if the economic growth and other monitored indicators sustain a positive trend without strong deviations from the agency's forecasts. Fitch Ratings credit rating and rating outlook for Lithuania was last upgraded in June 2014.

Fitch Ratings company belongs to the influential group of credit rating agencies, such as Standard & Poor's and Moody's Investor Service. For credit ratings the companies use particular grades and symbols, and set a credit value to borrowing countries and companies by using standardized credit ratings.

The latest global trends in competitiveness are not showing anything miraculous. What are leading...