the Lithuania Tribune
America's first shipment of liquefied natural gas to Europe, which left Louisiana for Portugal this week, is set to shake up the European gas market, according to the Wall Street Journal. 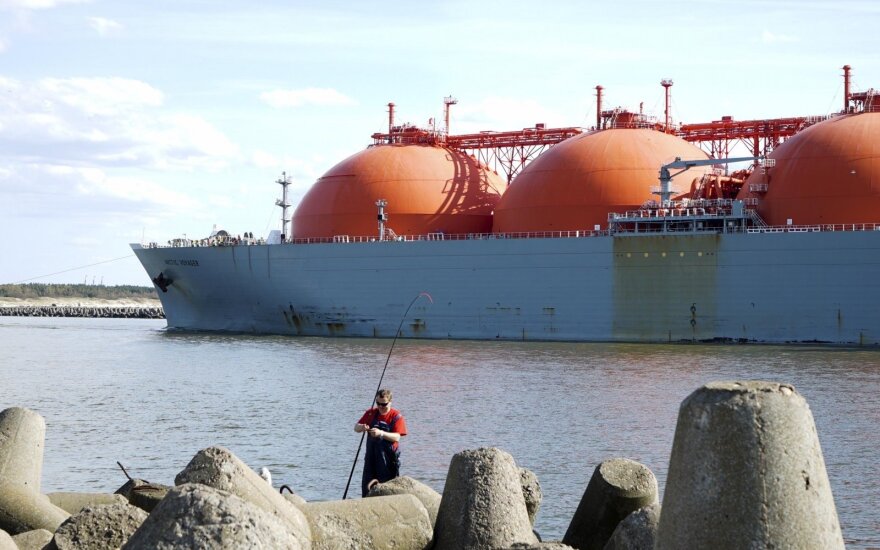 The tanker Creole Spirit is carrying the sixth cargo to be exported by Cheniere Energy Inc and the first one destined for Europe after the US started selling gas abroad in February.

Portugal’s energy company Galp Energia has bought the first European cargo from Cheniere’s Sabine Pass facility, according to a person familiar with the transaction.

The tanked is expected to arrive at the Port of Sines in Portugal on April 26.

"In Europe, American gas will add to a swell in supply in a crowded market long dominated by Russia," the Wall Street Journal reports, quoting analysts who say that American LNG will set off a price war with pipeline gas suppliers.

The impact of US gas in Europe “will be gradual, but it does start to change everything,” said Trevor Sikorski of London-based consultancy Energy Aspects. “The new LNG will put downward pressure on prices, and losing both volume and value could be a hard pill to swallow” for Russia.

Lithuania launched its own LNG terminal in late 2014, which enables the Baltic country to import gas from suppliers other than Russia's Gazprom.