BNS EN
aA
Lithuania's general government budget balance last year moved into positive territory for the first time in 26 years and Finance Minister Vilius Šapoka says that a budget surplus is possible in the future too. 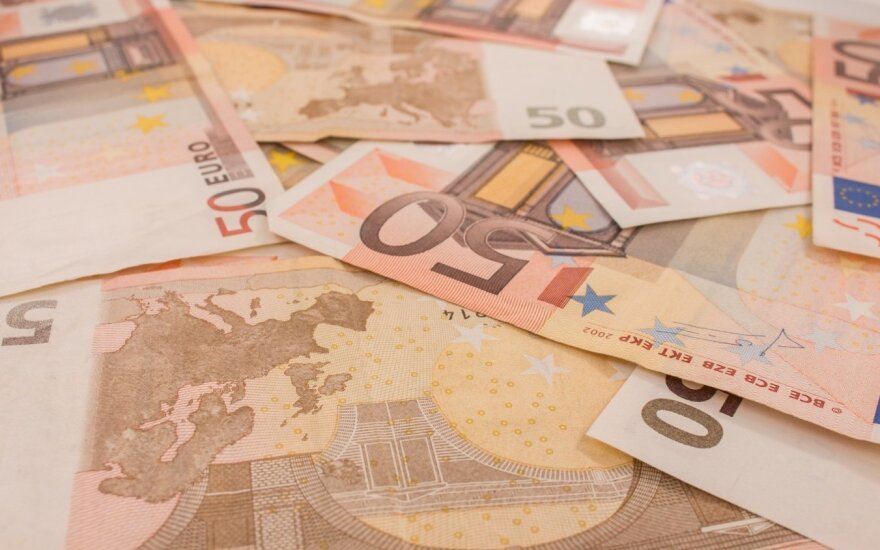 "Yes", he said when asked by BNS if a surplus budget could be expected in the future as well.

However, last year's budget surplus does not mean that the state can now relax, Šapoka said after the Cabinet's meeting.

"Estimates show a certain surplus. This is the first time in history, but we should not relax. It is necessary to plan and manage the public resources in a responsible and consistent manner so that the state can develop in a sustained way," the minister said.

"We our debt accounting for 40 percent of GDP, I think we have to manage our finances in responsibly and abandon the practice of a permanent deficit," he added.

Gitanas Nausėda, an economist, told BNS that the 2016 surplus was mostly due to better tax collection, which had improved considerably since 2014-2015 thanks to better digital tax administration and the identification of weaknesses.

According to figures from Statistics Lithuania, the general government budget last year recorded a surplus of 112.3 million euros, compared with a deficit of 74.7 million euros in 2015. BNS calculated that last year's surplus accounted for 0.29 percent of the country's GDP.

The general government sector consists of the central and local governments, and social funds.

Lithuania's government discussed at a closed meeting on Monday the draft tax reform prepared by the...