BNS
aA
The scope of shadow economy has visibly decreased over the past decade in Lithuania, Finance Minister Vilius Sapoka says as it has become fashionable to pay taxes.
Sekite svarbiausias naujienas socialiniuose tinkluose! 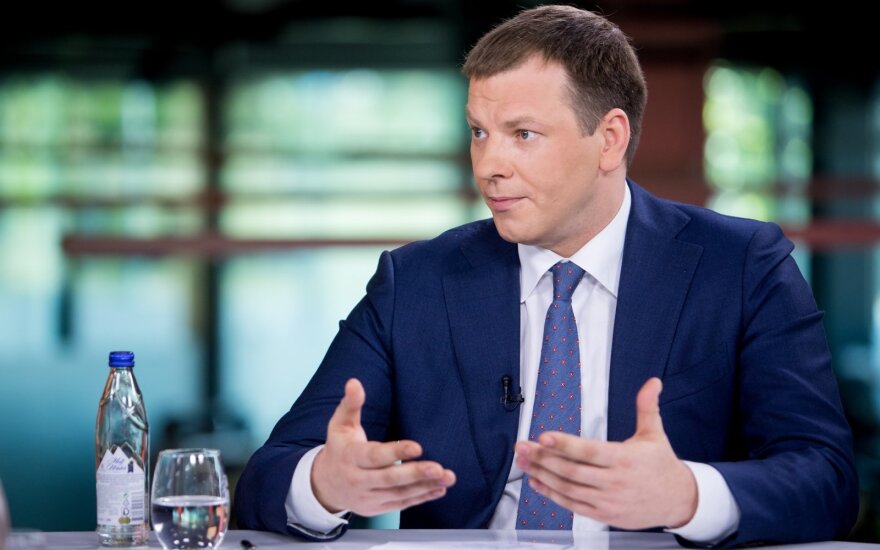 In his words, the fact that the VAT obligation has been rising faster then consumption since 2017 also points to a shrinking shadow.

"We see a sudden surge since 2017, with VAT obligation rising way faster than consumption. In other words, the shadow is shrinking," the minister said.

"When I said earlier it should be fashionable to pay taxes, there was a lot of laughter. But now I think it has become fashionable to do so. (…) I think the situation is changing and we need to thank the people of Lithuania for that," Sapoka added.

Lithuania's Finance Minister Vilius Sapoka has so far declined to say if he plans to continue...

With Lithuanian authorities considering converging the taxation of self-employed and salaried...

The Lithuanian state loses around a billion euros in VAT revenue every year due to the shadow...

Finance Minister: we are open to Chinese fintech companies

Lithuania hopes for further growth of the fintech sector and is open to investors from all...