BNS
aA
Lithuania’s 2015 budget bill will be adjusted if there is reason to believe that the growth of the country’s economy is slightly lower than the currently forecasts, the finance minister has said. 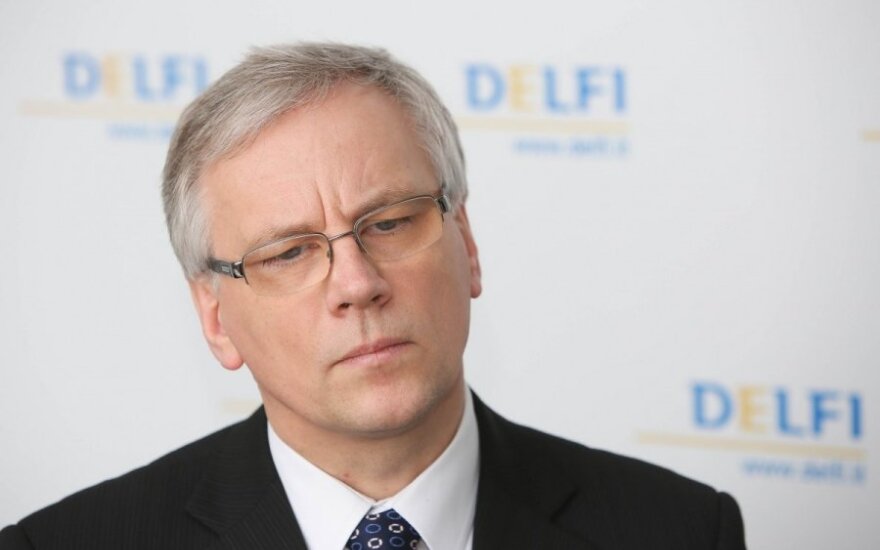 “If it turns out in the near time that the economic growth is slower than estimated [3.4 percent], we will also adjust macroeconomic projections accordingly while the budget is still being discussed,” Rimantas Šadžius said as he presented next year’s budget, which he described as “tight but realistic”, to MPs on Tuesday.

The government planned to increase old-age pensions and sickness benefits in July, he said.

“We have made decisions that old-age pensions, which are not the biggest in the Baltic countries, should be increased, albeit relatively marginally, from 1 July,” the minister said.

Next year, VAT, excise duties and income tax would account for 88 percent of budget revenue, Šadžius said, adding that appropriations for national defence would increase by 114 million euros, to 1.35 percent of the GDP.

Despite criticism of the Finance Ministry's optimistic Lithuanian GDP growth forecasts for next...

Based on preliminary assessment by the Ministry of Finance , revenue collections over the first nine...

With Lithuania's authorities planning to increase spending on national defence and to compensate for...