BNS
aA
Despite criticism of the Finance Ministry's optimistic Lithuanian GDP growth forecasts for next year, Finance Minister Rimantas Šadžius says that the country's economic growth will be faster than in the euro zone but "not explosive" and warns that difficulties caused by the crisis in the EU-Russia relations will be long-lasting. 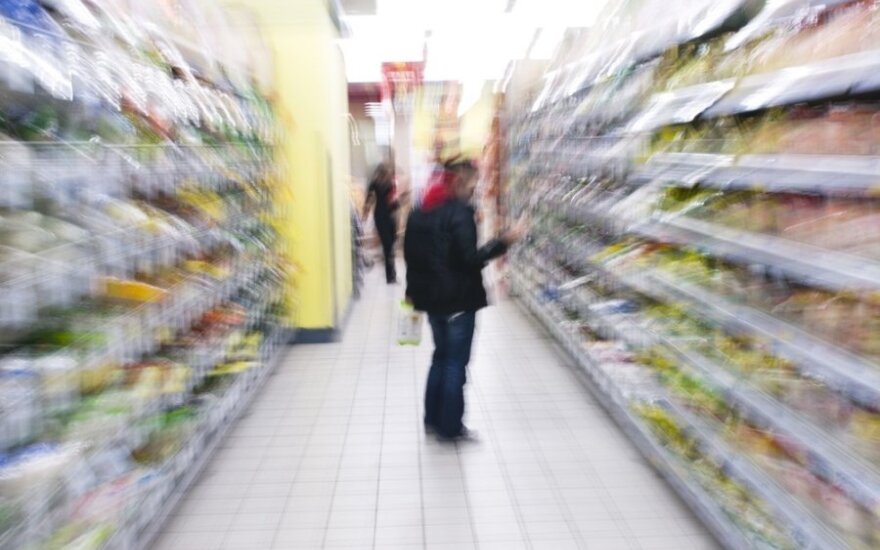 "Regardless of how things go, we are actually talking about growth close to 3 percent and this is more than next year's projections both for the European Union and the euro zone, which are around 1 percent. This is sending us a message that we have growth potential (but) this growth will definitely not be explosive," the minister said on the Žinių Radijas radio on Thursday.

"It is important to realize that the difficulties related to the Russia-Ukraine crisis and the crisis in the EU-Russia economic relations should be viewed as long-term difficulties," he said.

Šadžius said that the Russia-Ukraine conflict and Moscow's ban on some imports are currently having the biggest impact on the Lithuanian economy, but added that Lithuanian businesses are coping well with these difficulties.

"We see certain experience gained by privately-owned businesses in response to the difficulties, in redirecting their exports and dealing with emerging financial problems," he said.

The Finance Ministry predicts that Lithuania's GDP next year will grow by 3.4 percent and the central Bank of Lithuania expects that the economy will expand by 3.3 percent. The International Monetary Fund forecasts 3.1 percent growth for Lithuania in 2015 and the European Bank for Reconstruction and Development projects 3.4 percent growth.

With Lithuania's authorities planning to increase spending on national defence and to compensate for...

Lithuania’s budget may be balanced in 2017 at earliest

Lithuania’s national budget will most likely be balanced in 2017 instead of 2016, as expected...

The Lithuanian Cabinet on Friday endorsed a draft budget for 2015, the first year of the country's...