BNS
The release of the so-called Paradise Papers, a global investigation revealing offshore activities of some of the world's most powerful people and companies, has once again highlighted the need for coordinated global action to stop various tax schemes, Lithuanian Finance Minister Vilius Šapoka said. 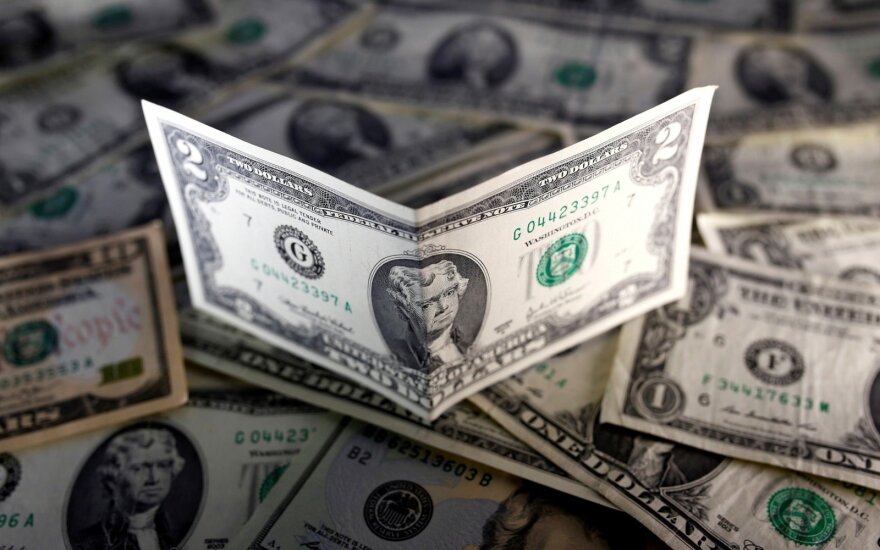 "The Paradise Papers have shown once again that by hiding taxes, a part of society, a part of people feel themselves superior to others, closer to the sky, although they actually are closer to the bottom," Sapoka told reporters ahead of a meeting of EU finance ministers in Brussels.

"Since this is a global problem, we need a coordinated global response. Lithuanian supports all political initiatives in this area, both in the prevention of money laundering and in increasing tax transparency," he said.

According to the minister, Lithuania this year receives information about its citizens' foreign assets from 50 countries and that number will increase to 100 next year. Also, legislation allows the exchange of additional information about companies and their ultimate owners.

The Paradise Papers have revealed that nearly 130 politicians and celebrities allegedly used offshore companies to avoid paying taxes at home. The list includes members of the US president administration, Canada's prime minister and even Britain's Queen Elizabeth II.

According to the leaked documents, U2 frontman Bono invested in a Lithuanian shopping centre which may have broken tax rules.

Lithuania's Finance Minister Vilius Šapoka will be in Brussels on Monday and Tuesday to attend...

Lithuanian Finance Minister Vilius Šapoka expects that the country will become a member of the...

Bono, the leader of the Irish rock band U2, has announced plans to give up his investment in a...

Lithuania's Finance Minister Vilius Šapoka will attend meetings of the euro group and the European...