BNS
aA
The European Commission (EC) and energy ministers of four countries – Lithuania, Latvia, Estonia and Poland – agreed that the final political agreement on synchronization of the Baltic energy networks with continental Europe should be signed in June of 2018. 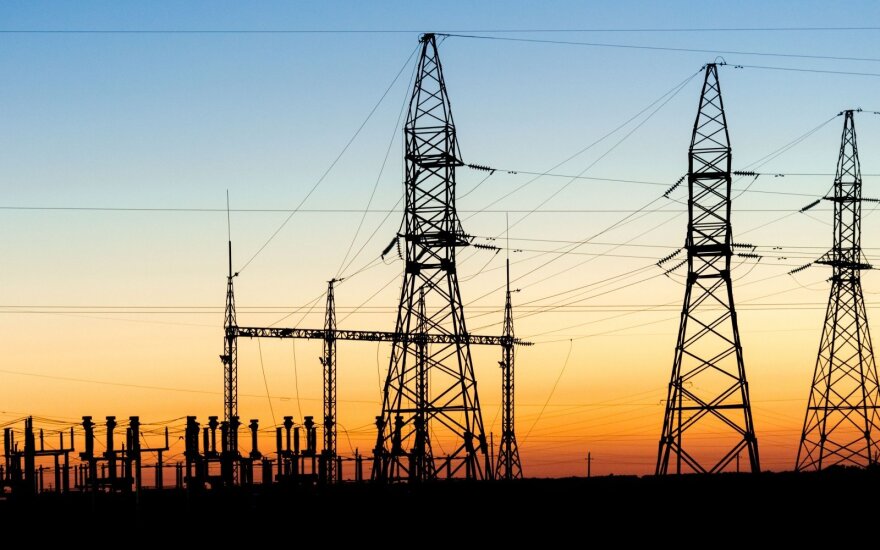 The date was set at a meeting of European Union energy ministers in Brussels on Monday, Lithuania's Energy Minister Žygimantas Vaičiūnas told BNS.

"We agreed that from now on every intermediate step will be controlled and coordinated, as we have no other choice – we have to agree on technical and political level by next June (…). The main message is – and I really feel this – that we will make the final decisions next year. It is very important that we will be able to initiate the ENTSO-E procedure," Vaičiūnas told BNS.

In his words, a fundamental agreement was reached in Brussels that the two synchronization studies that are currently in progress would be final.

"Up until now the principle of work was from study to study. Today's meeting clearly stated that the two studies would be the last ones – a dynamic and frequency study. This is the significant achievement of this meeting – we agreed on the content on the studies and all countries know what the studies will include, and the information will be sufficient for us to make a decision," the energy minister said.

In his words, the intermediate results of the studies will possibly be proposed to the European Council in March.

The meeting between the ministers and the EC on Monday also approved a detailed action plan, which envisages specific steps and a schedule of work until June of 2018, including the preparation of both studies.

The meeting was attended by EC Vice-President Maros Sefcovic in charge of energy union and Commissioner Miguel Arias Canete responsible for climate policy and energy.

The energy ministers of the three Baltic states and Poland are meeting with officials of the European...

One of the most important preparation steps towards synchronisation – the Baltic power system...