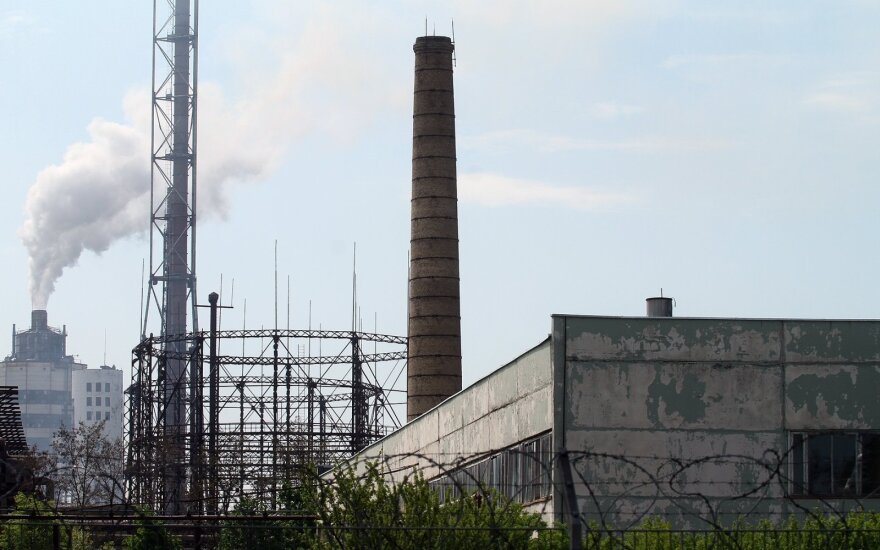 Lithuania usually exports around a third of all fertilizers sold abroad to Ukraine.

Ramunas Miliauskas, director general at Achema, says Ukraine's decision was surprising but the company is glad about it.

"Of course, we are very glad about that decision, and it was rather unexpected. Just a week ago, there were loud talks about quotas for both EU states and every country individually," Miliauskas told BNS. "They probably found during the investigation that imports are in fact not growing and they do not make the situation for local producers worse."

In his words, all interested sides, including Poland, Belarus, Georgia and Kazakhstan, were involved in the attempt to change Ukraine's position, Miliauskas said.

Linas Kieras, head of commerce at Lifosa, says Lithuanian businessman hoped for this exact decision. In his words, Lithuania's pressure undoubtedly had impact on Ukraine's decision.

Miliauskas says his company's exports to Ukraine should fully recover by the end of the upcoming fall.

"We are heading towards a period when everyone will be busy with harvesting, not buying fertilizers. So to say that they will jumpstart signing contracts and importing, I really doubt that as they will focus on the harvest. And then, at the end of the fall, everything should recover," Miliauskas said.

Lithuanian fertilizer producers earlier feared Ukraine would introduce trade restrictions on fertilizers as talks about such plans started back in the middle of May. But the country's position subsequently changed and it decided against introducing duties.

Lithuania's Foreign Ministry announced earlier in the day that Ukraine dropped the investigation into the fertilizer market, launched in August, 2019, which sparked concern for Lithuanian producers.

Kormotech , a family-owned pet food manufacturer from Ukraine , has completed its new factory in...