BNS
aA
Lithuania's fertilizer manufacturer Achema reported a net loss of 28.9 million euros for 2018, versus a profit of 20.2 million euros in 2017. 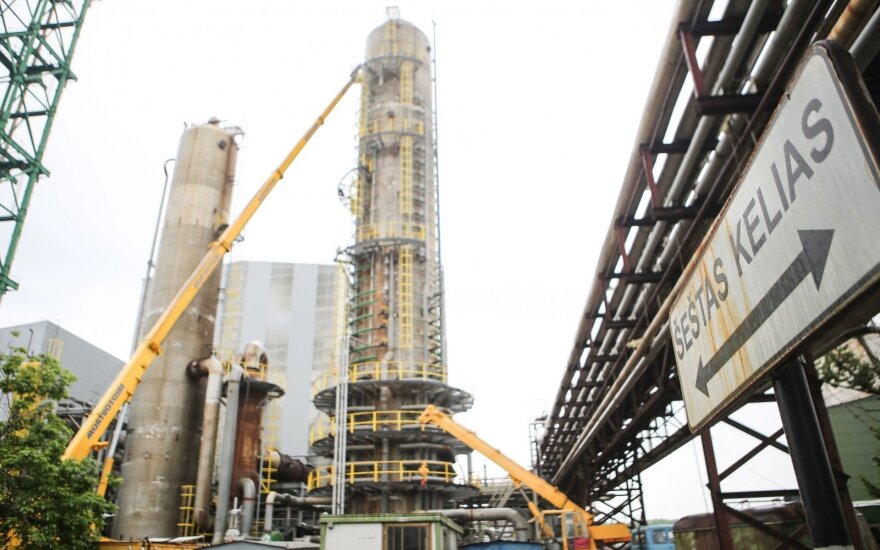 Annual revenue came in at 397.5 million euros last year, down 6 percent from 423.4 million euros a year earlier, the company said.

"The company operated at a loss due to unfavorable price scissors, soaring prices for emission allowances and other taxes burdening the plant," Achema CEO Ramunas Miliauskas said in a press release.

The plant produced 2.3 million tons of fertilizers last year, down 17.3 percent from 2.7 million euros in 2017. The total output of nitrogen fertilizers and other chemical products declined by 14 percent.

The company, which is based in Jonava, in central Lithuania, employed 1,321 people on average last year.