Fake or true: your coffee might contain grounded cockroaches

(2)
Ugnė Karaliūnaitė
Parašyti
autoriui
In past months some global media shocked their readers by claiming that grounded coffee might contain cockroaches and their facets. Can it be true or it is just another fake news that spread quickly mouth to mouth around the world? 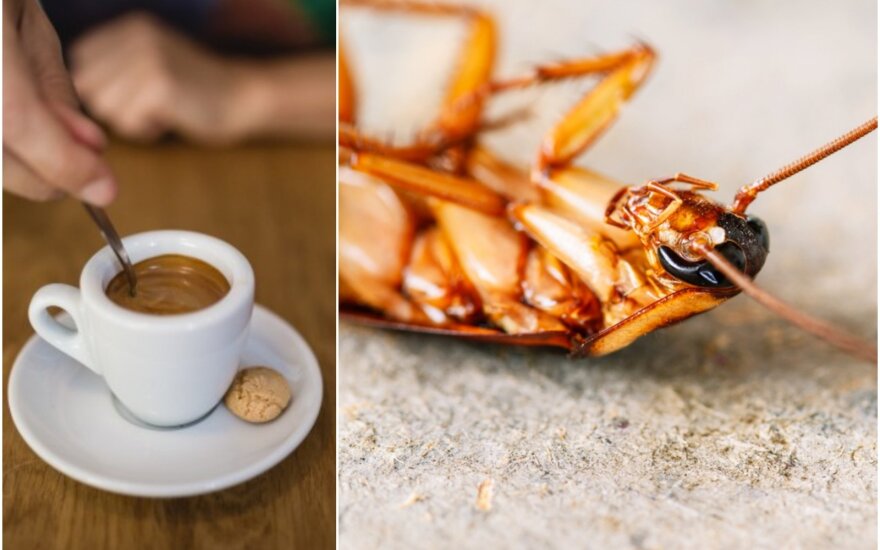 At the end of October, news.com.au published an article that claims to reveal "disgusting hidden ingredient in your coffee". The website wrote that some people might develop an allergic reaction to pre-grounded coffee. According to one scientist, people who work with cockroaches often develop an allergic reaction to the insects and also to pre-ground coffee. How can it be related?

Biology professor Douglas Emlen claims that when he was a student and was traveling with his professor around the country they had spent a lot of time looking for a cup of good coffee. The professor said to his student that he could drink only whole bean fresh ground coffee because pre-grounded coffee was full of grounded cockroaches.

Related articles
Chinese experts to inspect beef producers
Lithuanian businessman's journey to try most dangerous cup of coffee in world: no hope seen in this country

According to him, pre-grounded coffee is made from huge stockpiles of coffee beans that were infested with cockroaches and it was not impossible to filter them out. Therefore, each time the professor had to inject himself with caffeine he had to find freshly grounded coffee beans. 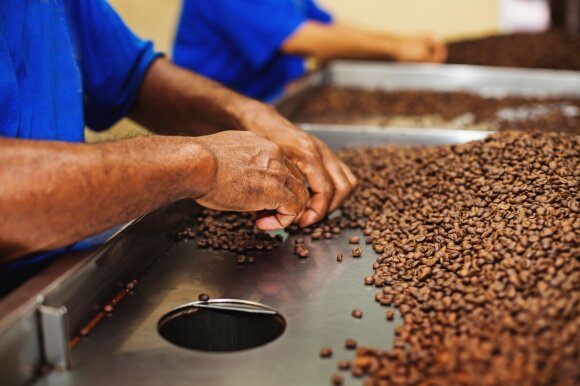 D. Emlen also added that according to US defect standards coffee beans could contain as much as 10 percent of 'insect filth and insects'. Is it true that grounded coffee that we buy in cans or packages has something more than just coffee?

Eimantė Ruzgytė, a food specialist from Lithuanian State Food and Veterinary Service, informs that according to food safety requirements that are applied in the European Union and also in Lithuania no impurities or additives can be added to the coffee, except food additives that are authorized to use.

"In this case, the product should not be named as coffee but as a mixture of coffee, for example, flavoured coffee. Any other biological additives are forbidden", she claims. 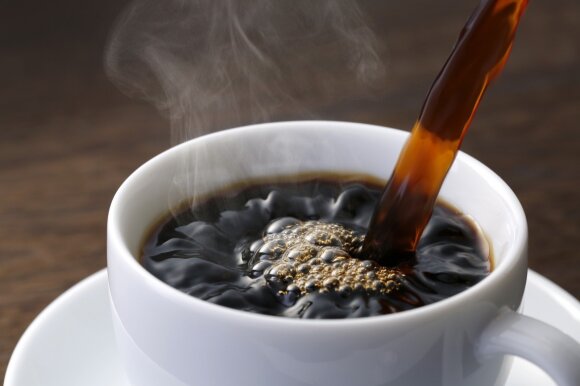 The representative of State Food and Veterinary Service adds that in Lithuania various research is made to check residues of pesticides and contaminants. For example, experts are looking for acrylamide which is a result of coffee beans roasting in higher than 120 degrees temperature. Also, it can be found in a coffee because of toxic substances that can be released by mould.

"Producers have to secure that all products comply with labelling's information. They are responsible for all changes or discrepancies that can mislead users. If any discrepancies are detected a producer would have to change labelling or was forbidden to distribute a product. In this case, a producer or a distributor would have administrative responsibility", E. Ruzgytė explains. 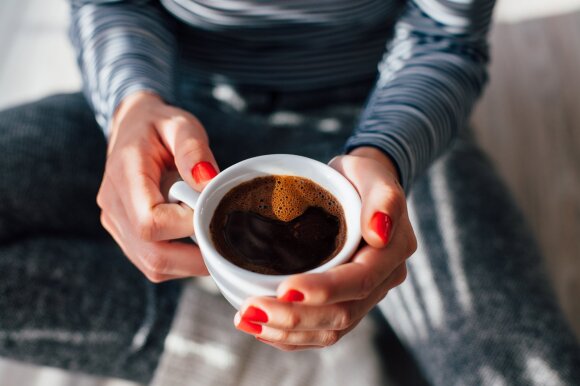 As the representative from Lithuanian State Food and Veterinary Service note the responsibility for the quality of a product goes to a producer. According to her, in the latest years, no inconsistencies were found while checking different bulk products.

Seller ensures the quality of products

Rima Aukštuolytė, the media speaker of the biggest Lithuanian retailer Maxima, comments that all food products, including grounded coffee, are introduced into shops only after collecting important information about a producer and after valuation of the documents of quality of a certain product.

"If there is any doubt about the quality of a product we do not buy it or we ask a producer to provide us with an additional laboratory test. After that we do a reassessment and make the final decision if a specific product can be sold in our stores", she says. 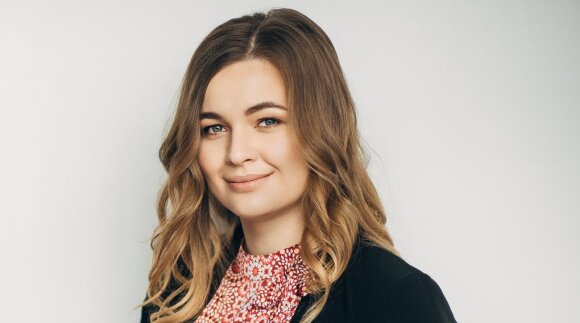 According to her, no grounded bugs can be present in grounded coffee. It also applies to any other biological additives in all bulk products.

"The producers must ensure that all their products comply with all requirements of the legislation", - R. Aukštuolytė added.

A team of Chinese experts are coming to Lithuania on Monday to carry out the last checks before...

Seventy-five percent of Lithuanians think that the quality of food products in Lithuania differs...

Delano , the operator of over 50 food service outlets, plans to open five new cafes and three...