BNS EN
aA
If Moscow forced Minsk to export its oil products via Russian railways and ports, that would be economically unviable and dangerous for Belarus, Lithuanian Prime Minister Saulius Skvernelis said on Thursday. 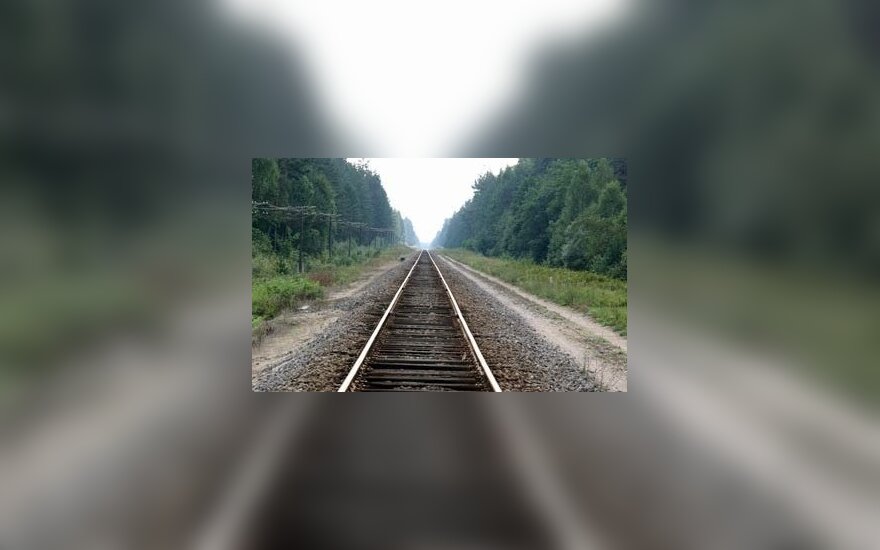 "Sending shipments by Russian railways via Russian ports would be economically unviable and strategically dangerous (for Belarus), given that these (Russian) ports freeze (in winter) and that climatic conditions are completely different there. This is especially sensitive for oil product shipments," he said on the Žinių Radijas radio station on Thursday.

The comment came after Russian President Vladimir Putin called on Belarus to direct its transit oil product shipments through Russian ports rather than via Baltic ports.

Skvernelis noted that political decisions in countries to the east of Lithuania "are sometimes made without taking into account economic (interests)", adding that Lithuanian politicians would also have to make active steps to ensure that Belarusian products continue to be transported by Lithuanian railways through the port of Klaipeda.

Oil products are a major export item for Belarus, but also a source of disagreement with Russia. Minsk and Moscow fail to agree on how to share revenue from oil products made from Russian crude oil. Russia also wants to participate in the privatization of two Belarusian crude refineries, but Minsk seeks that the state should retain control of the companies.

During his visit to Russia's Baltic Sea exclave of Kaliningrad on Wednesday, Putin stepped up pressure on Belarus, saying that Russian oil supplies must be linked to the use of Russian railways and ports in the Gulf of Finland.

Experts say that such moves by Moscow are aimed at increasing Belarus' dependence on Russia.

Lithuania's state railway company Lietuvos Geležinkeliai (Lithuanian Railways) handled a total of 28.99 million tons of freight in January through July this year, up by 6.5 percent year-on-year, including 1.224 million tons of transit oil shipments via the port of Klaipėda.

After Latvia 's foreign minister restated the country's plans not to block electricity generated by...

Lithuania has to be proactive in competition with Russian ports - PM

Lithuania has to be proactive in competing with Russian ports for cargoes, Prime Minister Saulius...