Elta EN
Even though the Russian ban on food product import from the European Union is still in effect, export of Lithuanian origin goods to Russia increased by 11.3 percent in October. 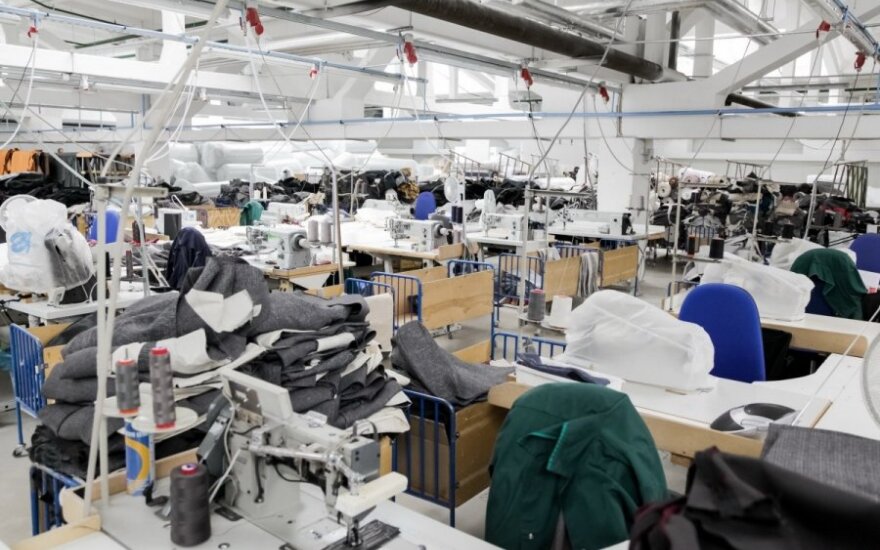 Export mostly grew due to the increase of sales of fertilisers and furniture. Meanwhile, import growth was due to a 10-percent increase in crude oil import, as well as the increase of import of pharmaceutical and medical products.

In October, compared with September, Lithuania's export to Russia increased by 3.4 percentage points. The share of Lithuanian origin goods in the total export volume increased by 11.3 percent. Export growth of goods of Lithuanian origin was mostly due to a 96.7-percent increase of export of plastic products and a 2.1-time increase of products from cereals, flour, starch and milk.

Lithuania to export beef to Egypt

Egypt has confirmed to the Lithuanian State Food and Veterinary Service that Lithuanian beef meets...

With Russia keeping thorough checks on Lithuanian vehicles in place for more than two weeks now,...