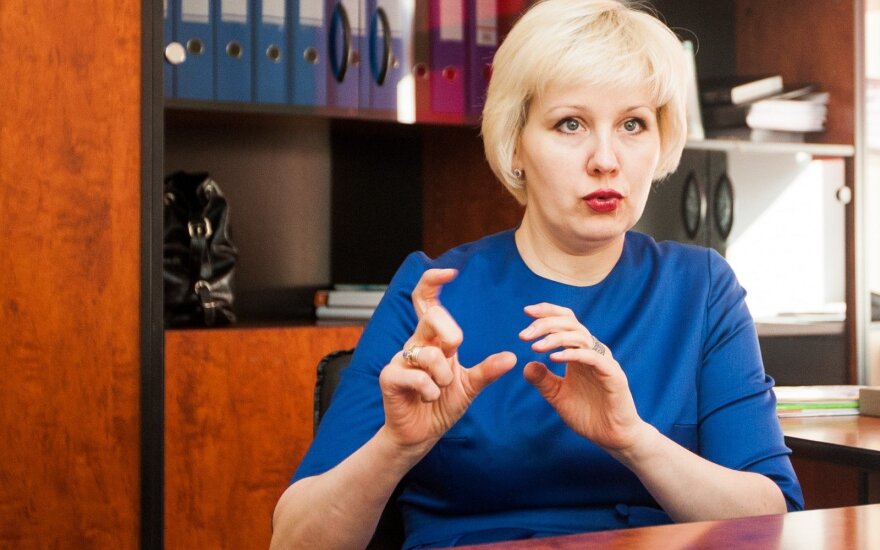 Korsakaitė said that "during Korsakaitė's term as the chairperson of the commission, the president of the Republic of Lithuania (the president's administration) aimed to unfairly manipulate the heating tariffs set for the claimant (Veolia-Vilniaus Energija)."

"The presidential administration along with the office of the prime minister made political pressure on the commission with the aim of nationalizing the money saved by Vilniaus Energija," Korsakaitė said in the testimony cited by the news portal.

Korsakaite also said she feared a politically-motivated investigation that could be launched against her by the Prosecutor General's Office and the Financial Crimes Investigation Service (FNTT).

In her words, Lithuania's law-enforcement institutions brought charges against companies of the Veolia group, although experts of the commission had issued a report that did not support the charges.

The presidential press service said that "the President's Office does not comment on proceedings of courts or international arbitration institutions."

Veolia, the world's largest water supply company, says its investments had been affected by unfair conduct of Lithuanian politicians and regulatory institutions, demanding compensation of 120 million euros in damage at the Washington arbitration. Officials of Lithuania's central administration, the Vilnius municipality and the law-enforcement accuse Veolia representatives of unlawful manipulation of energy prices, announcing about a 200-million-euro claim against the concern.

The Lithuanian president's office does not comment and calls on others to refrain from comments on the...

Lithuanian Prime Minister Saulius Skvernelis calls for a probe into allegations by a former...