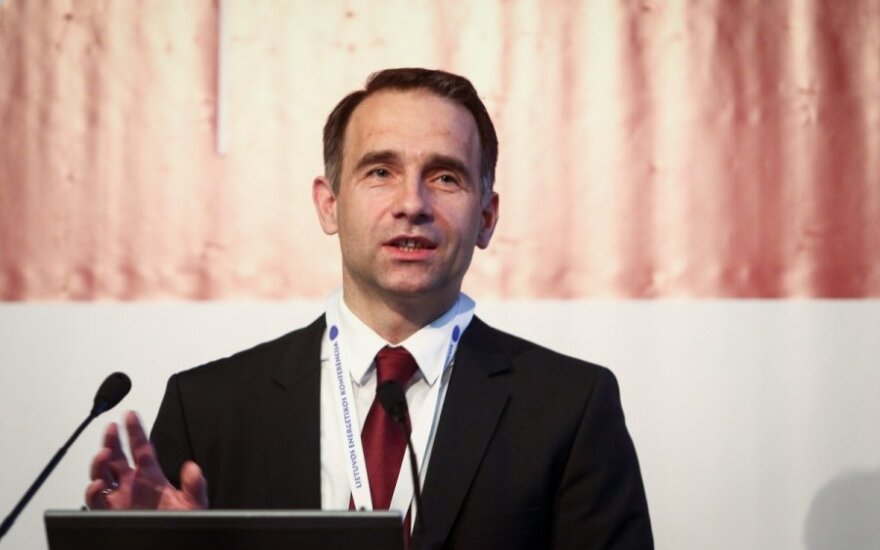 he European Union (EU) imports 53 percent of the energy it consumes and Russia is the dominant exporter especially to Central and Eastern Europe.

The minister said that the European Energy Security Strategy, recently approved by the European Commission, is an important step seeking to ensure greater energy security among the EU member states.

"Lithuania also contributes to the implementation of this EU strategy - Lithuania's LNG terminal, which is going to be launched next week, has been included in the European Energy Security Strategy as one of the most crucial objects increasing Europe's energy security," Masiulis noted.

The energy minister informed that Lithuania's liquefied natural gas terminal is going to provide 4 billion cubic metres (BCM) of natural gas per year while all three Baltic countries - Lithuania, Latvia and Estonia - annually consume 4.8 BCM. Therefore, it is going to be the primary measure in monopolistic gas markets of the Baltic states to ensure gas supply.

According to Minister Masiulis, everyone will benefit from the alternative, Europe, Lithuania and even Russia, because relations in the area of energy will be depoliticised and move on to the business level, where decisions are made based on market rules.