EUROC Lithuania - the largest Western Union site in the world

aA
EUROC Lithuania celebrates the fifth birthday of the establishment. Within the past 4 years, EUROC expanded more than 5 times from the initial plan of 250 employees in 2010 to more than 1,300 employees today (2015 April). During this time, Western Union's (WU) centre in Lithuania has experienced the strongest growth in global WU scale. Now EUROC has become the largest WU site in the world, said Invest Lithuania, the government's foreign investment promotion agency. 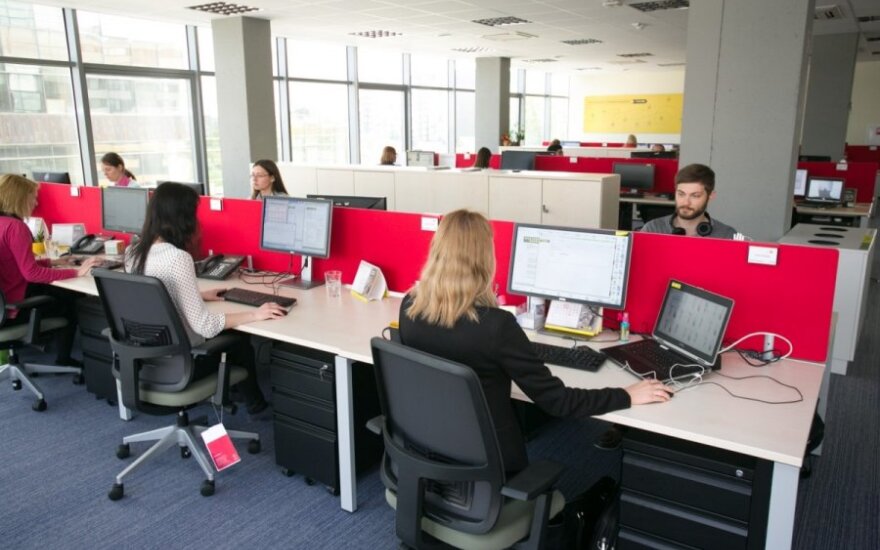 "We operate in 200 countries and territories, but we chose to come to Lithuania to establish our European Operating Centre. 5 years ago, this market was relatively new to us as a global investor and employer. Since then, our decision to develop in Lithuania has proven itself. We expanded 5 times considering the number of employees. Due to the great work and skills of the WU Lithuanian team, we have not only grown in size, but in scope. We have expanded beyond our initial transactional based processes into new, more complex roles such as business development, marketing, big data analytics, pricing analytics, customer insights and user experience specialists. Vilnius site is recognised by our colleagues abroad as a place where processes are improved and results are achieved. We are called "The Centre of Excellence," and I believe it's a name we earn every day," said Kendra Ricenbaw, the head of Western Union Lithuania.

Related articles
Western Union to create another 300 jobs in Vilnius

Since 2010 EUROC contributed EUR 18.3 million to the Lithuanian budget. This year Lithuanian Labour Exchange (LLE) awarded EUROC for the integration of young people into the Lithuanian labour market. Western Union Lithuania was acknowledged as number one employer employing the most young candidates nationwide with no subsidies. In 2015, Western Union in Lithuania was acknowledged as number one and most wanted employer in the Absolute category and number three in Financial sector, according to CV Online.LT employer survey.

Western Union to create another 300 jobs in Vilnius