the Lithuania Tribune
aA
Despite a dramatic drop of one-third in the number of tourists from Russia visiting Lithuania, the country still attracted 2.3% more foreign tourists than last year with visits from other European Union citizens up 11.9% in 2015. 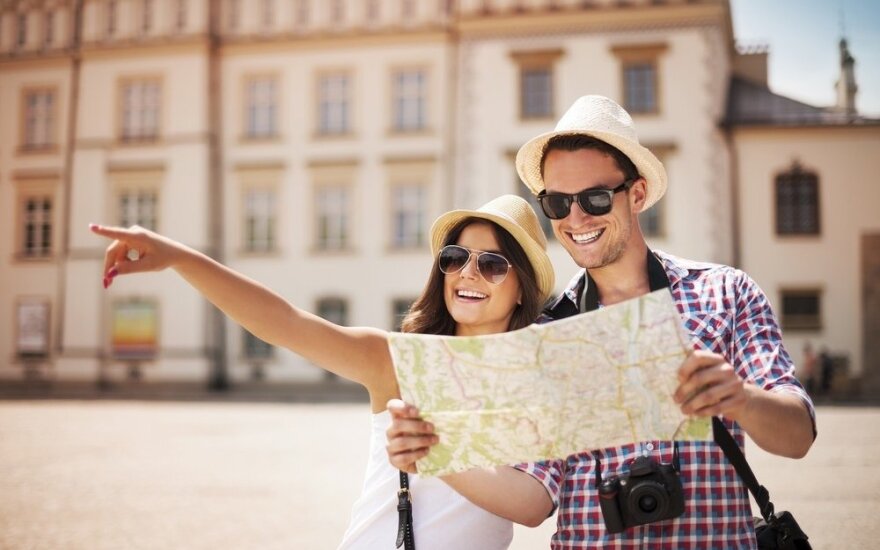 The level of local tourism also jumped by 10.3% last year while the number of tourists from non-EU states fell by 8.6%.

Lithuania’s tourism authority said its mitigation measures in anticipation of this fall in its tourism marketing strategy helped the country successfully withstand geopolitical and economic changes in some of its most important inbound tourism markets.

“Currently, 58.2% of foreign tourists visiting Lithuania are European Union citizens. Given the changes taking place in the tourism market, the SDT defined 6 target tourism markets that Lithuania will put the most effort into over the next 5 years. They are EU states of Germany, the United Kingdom, Sweden, Italy, Norway and France,” said Rasuolė Andrulienė, the head of the Tourism Development division at the State Department of Tourism (SDT)

“All of these markets grew last year, and growth in five of the target markets was in the double digits. Together, they currently make up 27.1% of Lithuania's entire market,” she said.

The greatest growth in inbound tourists was seen from Ukraine (27.1%) and Norway (27%).

But tourist numbers from a number of other countries also grew by double digits – visitors from Italy were up 20.2%, and UK visitors were up 17.2%. Tourists from neighbouring Baltic States Latvia (+11.3%) and Estonia (+10.6%) also jumped.

Lithuania expects to see the rapid growth of its tourism sector continue well into 2016. With a...