Estonian Chamber of Commerce chair: Lithuania able to support its own energy needs 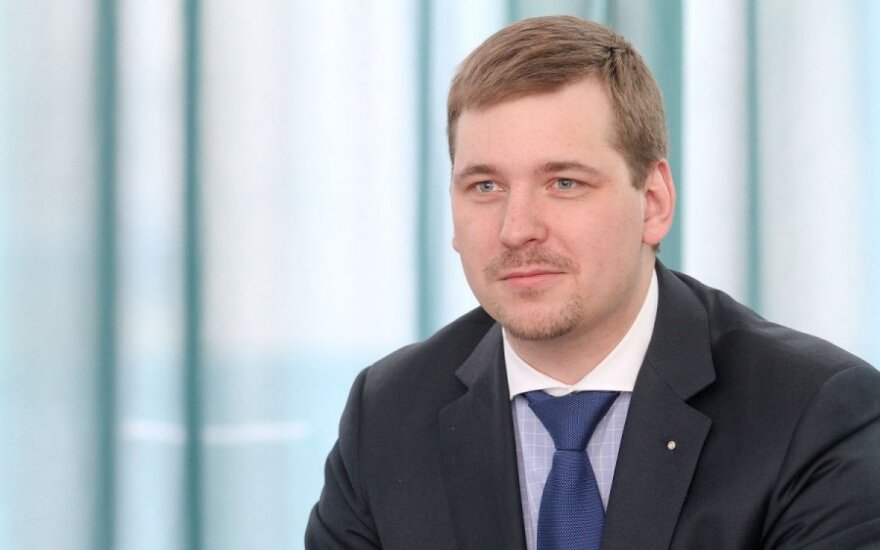 “Today, Lithuania can fully support its own needs via the new energy terminal and the fourth electricity reactor in Elektrėnai,” explained Juodka.

“The question whether we can produce energy does not exist. The question is, at what price?”

He went on to explain that in the current political climate of Russian aggression towards its Baltic neighbours, in the “disastrous situation” of Russia cutting off all energy supply to Lithuania, the worst case scenario would be a price hike in electricity.

“If some kind of disastrous situation arose and all of our lines to Russia were closed, even then we would survive.

“[However], the electricity price would rise by around 30-40 percent.”

Juodka feels that when the NordBalt project begins in December 2015, the situation of Lithuanian self-sustainability will improve further.

NordBalt is a co-operative project between Lithuanian Transmission System Operator LitGrid and its Swedish counterpart, Svenska Kraftnat. It is a high voltage undersea cable, which will run from the Lithuanian coastal town of Klaipėda to Nybro in Sweden and will avoid dependence on Russian energy.

“I think the co-operation between the Baltic states and Scandinavia is getting closer,” continued Juodka.

“The whole process is certainly to integrate ourselves into Western and Nordic European structures, so this tendency is more than clear.

“Next year the Baltics will probably be one of the best interconnected regions in the European Union, which is a radical change from what we had when we started.”

The ‘Traditional and Renewable Energy Forum’ started in 2012, and was set up as collaboration between the Varul law firm, and the Estonian Chamber of Commerce.