BNS
Specialists from Lithuania's Environmental Protection Department plan to carry out an unplanned inspection of Grigeo Klaipeda, a Klaipeda-based cardboard producer, amid an ongoing investigation by the country's law enforcement into alleged pollution of the Curonian Lagoon. 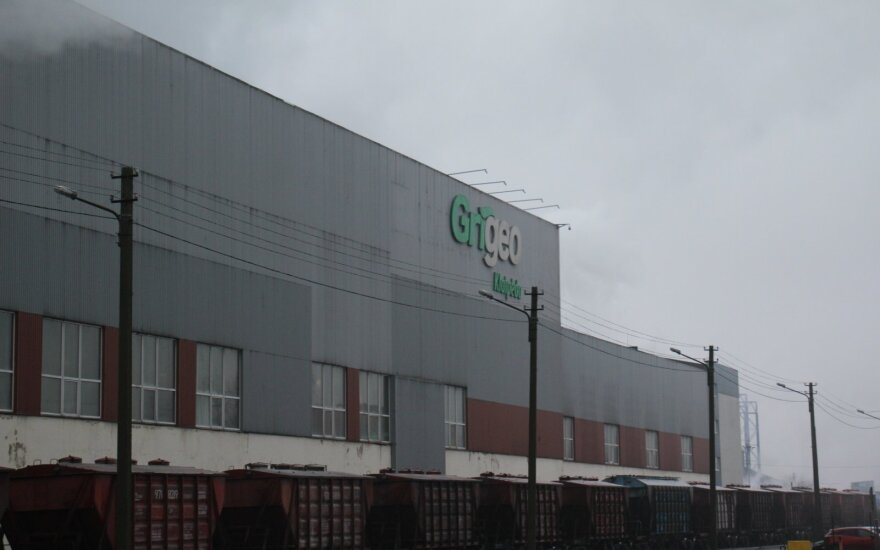 "We will carry out an unplanned inspection and look into the situation. We plan to start today," Vaidas Gricius, deputy director at the Environmental Protection Department, told BNS.

The inspection will follow the pre-trial investigation launched by prosecutors in Klaipeda, with the subsidiary of the Grigeo group suspected of having released untreated wastewater into the Curonian Lagoon.

Related articles
Grigeo CEO: wastewater could be released into Curonian Lagoon due to breakdown
Prosecutors launch investigation into pollution in Klaipeda

"We have nothing yet and will carry out an unplanned inspection, get acquainted with prosecutors' evidence and then we will have more information," Gricius said, adding that the previous inspection at Grigeo Klaipeda was carried out in July.

"There was a violation regarding improper use of the silt site, and they were ordered to fix this. They did, and when we checked in November, the violation had been eliminated," he said.

Wastewater could have been released into the Curonian Lagoon due to a breakdown, not intentionally, Gintautas Pangonis, president and major shareholder at Lithuanian paper and wood industry group Grigeo, said earlier.

"As far as I know, there was a breakdown and this is why it happened. It's a certain one-time breakdown, as far as I know," Pangonis told LNK Zinios (LNK News) on Tuesday.

Prosecutors, however, suspect the equipment for releasing untreated wastewater into the Curonian Lagoon was installed intentionally.

"We are not speaking about an unintentional violation of the environmental protection rules but we are speaking about intentional actions through the installation of that equipment and further pollution of nature," Juozas Sykas, deputy chief prosecutor at Klaipeda District Prosecutor's Office

In his words, this way the company wanted to save money

"You know very well that it's much cheaper to release untreated wastewater into the Cyuronian Lagoon than treat it," the prosecutor said.

Gina Skersinskyte, a prosecutor of Klaipeda District, said earlier the pollution of the Curonian Lagoon could have taken place for a long time.