www.lrt.lt
The NordBalt submarine power cable between Lithuania and Sweden, which is due to start functioning by the end of 2015, casts doubts on whether Lithuania still needs a nuclear power plant. 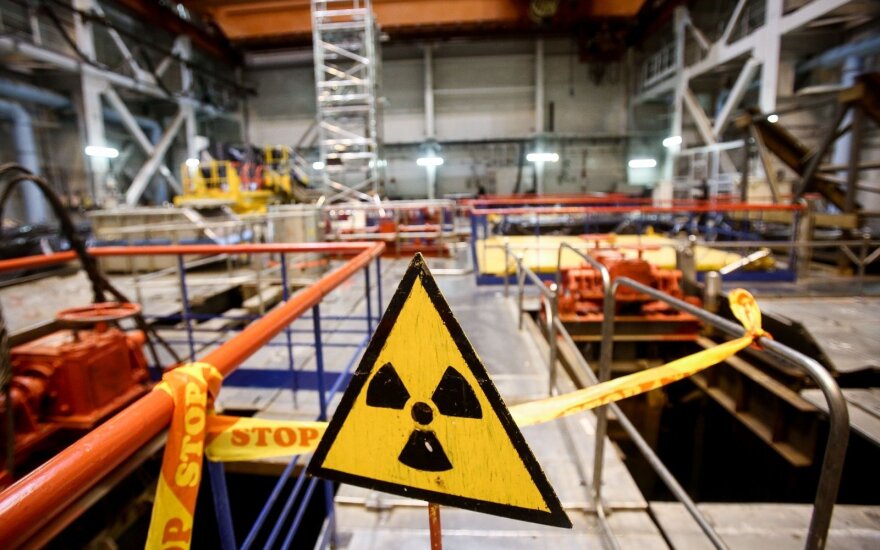 Lithuania is among quite few countries in Europe where electricity demand is expected to grow, by about 2.2 percent annually until 2020.

Robertas Staniulis, chief of market development division of Lithuania's electricity transmission system operator LitGrid, says that up until now, Lithuania could import electricity via 12 connections from Belarus, Kaliningrad and Latvia, but once the NordBalt and LitPol Link connections start working, Lithuania will have access to Western and North European electricity market. These connections will ensure better business possibilities, stronger competition in the region and, consequently, lower prices.

Vidmantas Jankauskas, energy expert and deputy president of the Lithuanian Confederation of Industrialists, says the connection with Sweden is particularly important as the country has many water-powered plants that produce cheaper electricity.

Rymantas Juozaitis, the head of World Energy Council Lithuanian committee, notes that the final rate for consumers, however, might only be 5-7 percent lower.

Mr. Juozaitis says that a new nuclear power plant would be a big burden to Lithuania and with electricity connections with Poland and Sweden, the LNG terminal, energy security issues seem to be solved.

Nuclear energy expert Saulius Kutas disagrees, saying that only by producing its own electricity can a country be completely energy secure. A nuclear power plant, therefore, is something Lithuania needs, he believes.