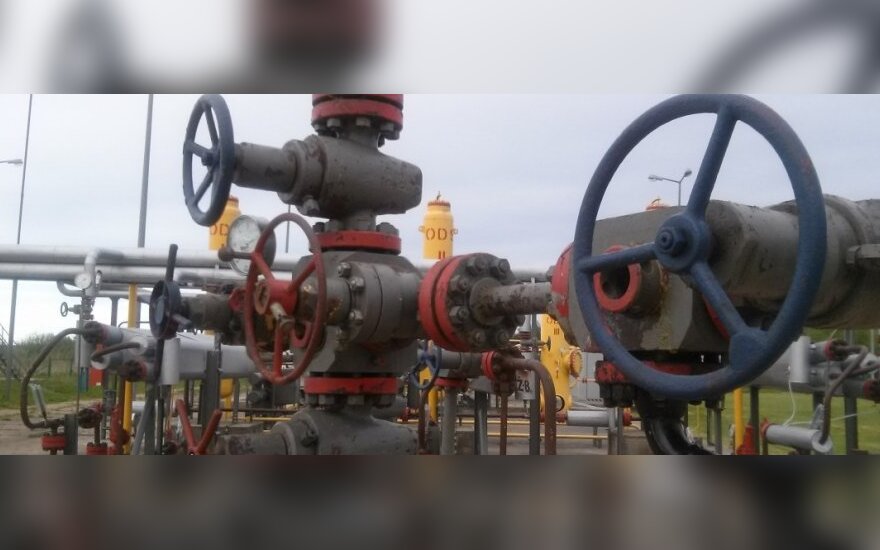 PGNiG won a tender for the booking of the capacity of the Klaipeda small-scale onshore LNG reloading station for five years.

"It will be the Polish company that will give LNG suppliers access to the market. This is essential in ensuring our energy independence," Vaiciunas told reporters in the port city of Klaipeda. "This is another page in our efforts to secure it."

According to the minister, the station allows transporting LNG to customers that are not connected to the gas pipelines.

"These are new technologies that make it possible to sell and deliver LNG to users even if they are not hooked to the grid," he said.

Under the five-year strategic partnership agreement signed on Friday, PGNiG is to launch the commercial operation of the LNG reloading station next April, Klaipedos Nafta said in a press release.

Related articles
Electricity prices for households to rise in January
Energy minister: Lithuania to do all it can to bar Belarus' N-plant electricity

It said it had launched the capacity allocation tender in an effort to bring in a strategic partner for the development of the market in the Baltic countries and Poland and in light of interest in its LNG reloading station.

The company invited global and regional LNG companies that have LNG trading portfolios or LNG transport capacities to participate in the tender.

Built in 2017, the reloading station is designed for accepting LNG from small-scale carriers, temporary storing it and loading it onto LNG trucks or vessels.

Electricity prices for households to rise in January

Electricity prices for households in Lithuania are set to rise by around 15 percent on average next...

The EU General Court on Thursday rejected an appeal by Achema , a Lithuanian fertilizer producer...