BNS
Lithuanian energy minister believes that Stockholm arbitration court, which on Wednesday started hearing Lithuania's suit against Russia's gas supplier Gazprom in which the government seeks more than a billion euros in compensation for overcharging of gas supplies, will rule in Lithuania's favour. 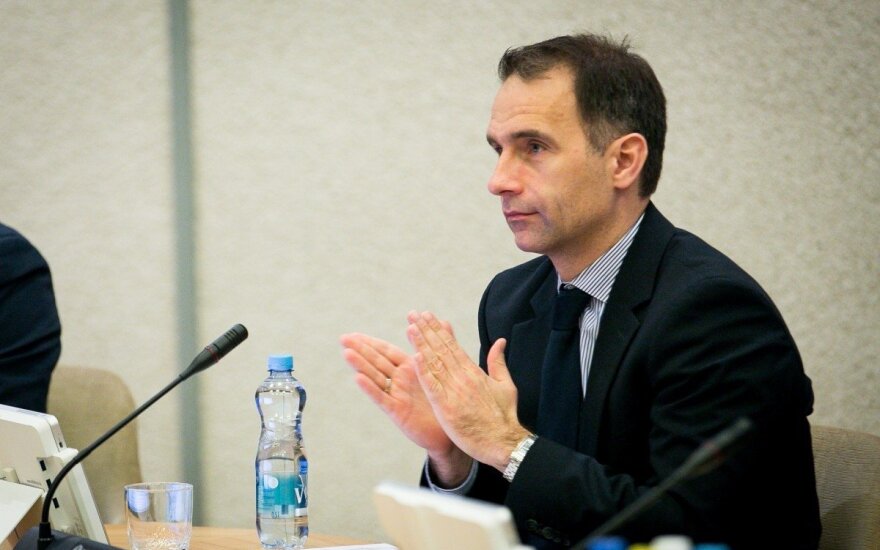 The court was expected to deliver its judgement in the first half of 2016, Rokas Masiulis said, adding that the proceedings would last long as the arbitrators would have much information to consider.

“They will need to assess information which will be provided in the course of these hearings as well as any information which the arbitrators may ask for in the future. I hope our demands will be acknowledged,” he told BNS by phone from Paris, the site of the hearing.

The minister refused to disclose the content of the hearing, saying that information was confidential.

Meanwhile, Prime Minister Algirdas Butkevičius said that he expected the hearing to be the final stage of arbitration.

“As far as I know, the hearing should end on July 10. I hope it’ll be the final stage and we will get the final decisions. All that is left to do is to arm ourselves with patience,” he told the reporters in Vilnius on Wednesday.

The hearing takes place in Paris on July 1 through 10. Lithuania is represented by the officials of the Energy Ministry and the lawyers hired by the ministry.

Lithuania turned to the Arbitration Institute of the Stockholm Chamber of Commerce in October 2012, seeking around 1.4 billion euros in compensation from Gazprom for overcharging Lithuanian gas consumers for gas supplies between 2004 and 2012.