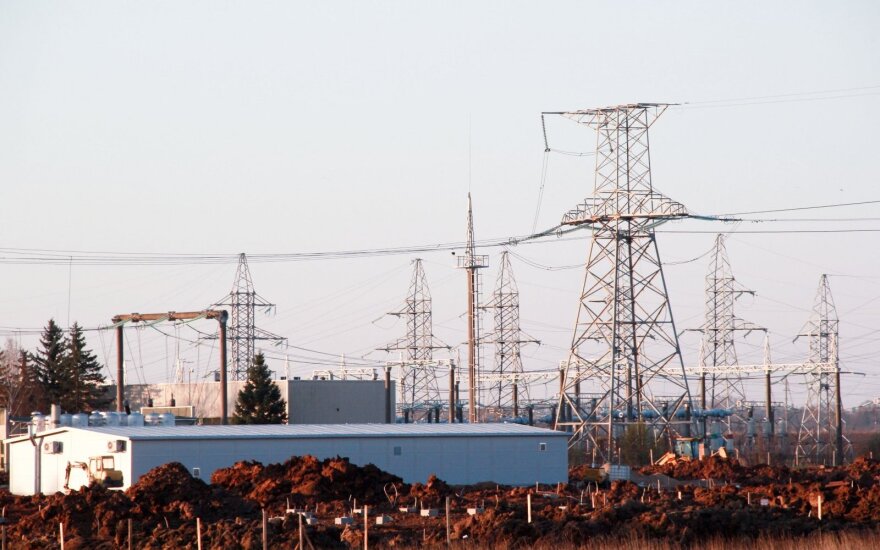 The NordBalt interconnection, whose construction work was disrupted by Russian warships in April of this year, will connect Lithuania with Sweden, while LitPol Link will connect Lithuania and Poland. These connections are the most sophisticated technologies installed in Lithuania's power grid, according to electricity transmission system operator Litgrid.

Because of their complex high-voltage direct current (HVDC) technologies, the systems' time-consuming tests need to be repeated several times. The long and difficult testing process begins in the factories where the equipment is assembled. It is then tested on-site and again when the system begins its operation trials. The first tests of LitPol Link and NordBalt were carried out more than a year ago when the computerised control system and safety systems were installed.

Once the systems are completed, individual elements, like the overhead lines or cables, transformers, cooling systems, HVDC converters, and other components will all be tested. Every possible function and operational mode of each part must be tested to ensure that they work correctly. During the system tests, electricity must be transmitted in both directions. The next stage of the tests once every individual part of the system is confirmed to work correctly and all system commands are managed correctly.

The NordBalt connection will operate using the latest high-voltage DC technology. Both ends of the connection feature fourth-generation converters with flexible control opportunities. The HVDC back-to-back converter station that is part of LitPol Link is unique to the Baltic countries in that the connection is controlled in a single centre in Alytus rather than at both ends of the power line.