the Lithuania Tribune
aA
The 2015 annual report on the Lithuanian state-owned enterprises (SOEs), which contains financial results of SOEs, was presented at the government meeting on 15 September, Turto bankas informed in the press release. 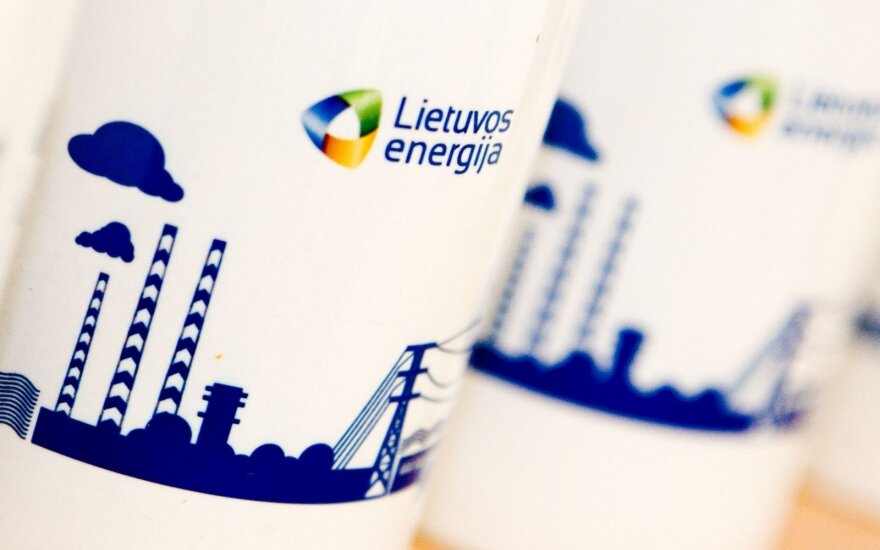 “Last year the state-owned enterprises have remained an important element of the Lithuanian economy: the contribution to the country’s economy amounted to 3% of gross domestic product. In 2015 these companies received about EUR 2.5 billion in revenue ‒ 9.2% more than in 2014. In addition, the net normalized profit amounted to EUR 226 million, while estimated market value increased by 4.9%, up to almost EUR 5.5 billion” - summarizing the results of the report said Lithuanian Vice Minister of Economy Gediminas Onaitis.

Lithuanian SOEs contributed EUR 140 million to the state budget for 2015 – 34.7% more than for 2014. Of this sum, EUR 111.4 million was paid in the form of dividends and profit contributions, which compared to 2014 increased 50.1%. The dividends paid by companies from the energy sector nearly doubled and amounted to EUR 99.7 million in 2015. Dividends paid by Lietuvos Energija (EUR 86 million – i. e. 33.3 million more than in 2014) constituted the majority of this amount. In addition, the dividends of EUR 12.7 million paid by AB Klaipėdos Nafta also accounted for a significant part of this amount. The forest enterprises and Lithuanian Forest Inventory and Management Institute paid EUR 3.2 million profit contributions to the budged (i. e. EUR 2.3 million less than for the year 2014). The receipts from the property tax and raw material tax amounted to EUR 28.7 million (3.7% less than for the year 2014).

According to Vice Minister of Economy, state-owned enterprises keep performing a vitally important mission ensuring that transport and energy infrastructure fosters sustainable long-term economic development and serves the strategic interests of the state. During this mission, the projects of power links with Sweden and Poland were carried out successfully, while Rail Baltica and other strategic investment projects were continued to be implemented in 2015.

The energy sector recorded the highest revenue growth ‒ i. e. 19.3%. It is noteworthy that compared to 2014, Lietuvos Energija recorded 12.7% higher revenues and 8.2% (or EUR 9.7 million) higher net normalized profit in 2015. The revenue growth of the energy sector was also boosted by Klaipėdos Nafta, whose revenue increased 175.8% up to EUR 109.7 million and the net profit increased 2.4 times i. e. by EUR 12.8 million.

The normalized profit of the transport sector’s SOEs decreased 34.4% to EUR 32.7 million mostly due to lower net profit of Lithuanian Railways. The sales revenue of forestry sector companies was EUR 158.7 million or 5.4% lower than in 2014. The normalized return on equity of SOEs was equal to 4.4% in 2015 and compared to 2014 remained unchanged. Overall, the profit of the whole portfolio of SOEs increased mainly due to the energy sector, companies of which recorded EUR 160.5 million normalized profits – i. e. 19.4% more than in 2014.

Profits of Lithuanian state-owned companies down 5.7%

Dalius Misiūnas , the managing director of UAB Lietuvos Energija has been selected as the 2015...