EnergMin candidate says closure of ministry not a priority issue

BNS EN
aA
Žygimantas Vaičiūnas, the Lithuanian Peasant and Green Union's candidate to become the country's next energy minister, says that the proposed closure of the Energy Ministry and transfer of its functions to the Economy Ministry is an issue of secondary importance. 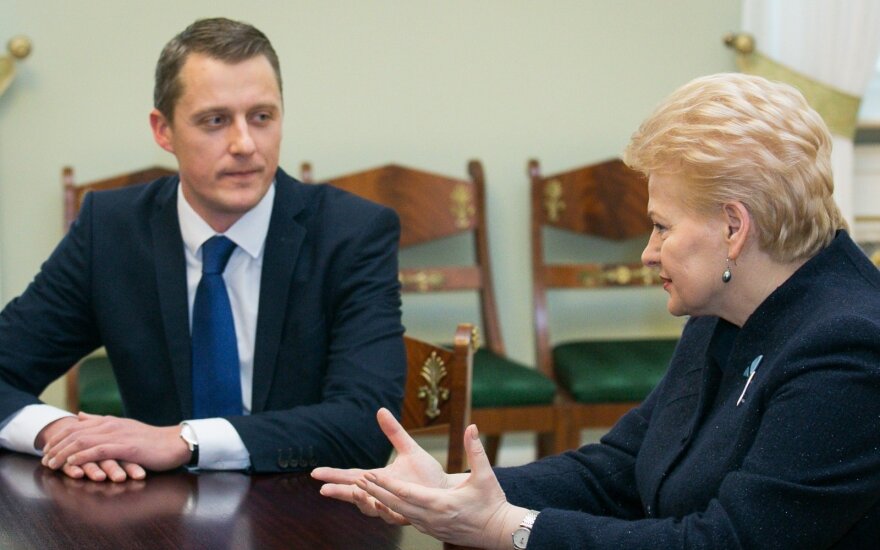 "As to closure of the ministry, we have to take a broader approach. This is a complex issue related to reforms of the whole sector. The strategic objectives must be looked at rest and the closure of the ministry is a matter of secondary importance. We did not discuss this topic (with the president). We only spoke about the key strategic objectives," he told reporters after meeting with President Dalia Grybauskaitė on Monday.

Vaiciunas named the synchronization of the Baltic electricity grids with the Continental European network and opposition to Belarus' Astravyets nuclear power project as the key objectives in the energy sector.

"The strategic objectives are energy security -- synchronization. We have got connected energy markets and we need to integrate the grids into the European network," the candidate said.

"The second objective is, of course, issues of the Astravyets nuclear power facility. The current situation, where the construction of the plant is non-transparent, is not acceptable. We will use all available means to mobilize international efforts to prevent this plant from launching operations and if it does, to ensure that it operates more safely," he said.

The candidate thinks that the synchronization with the continental European system will most probably be done via Poland by 2025. All three Baltic countries and the European Commission will have to take a political decision on the grid synchronization.

Vaičiūnas has served as Lithuania's energy attaché in Brussels since September 2014. Before that, he held the post of deputy energy minister in 2011 to 2012 and later worked as an advisor to Jaroslav Neverovič, the then energy minister.