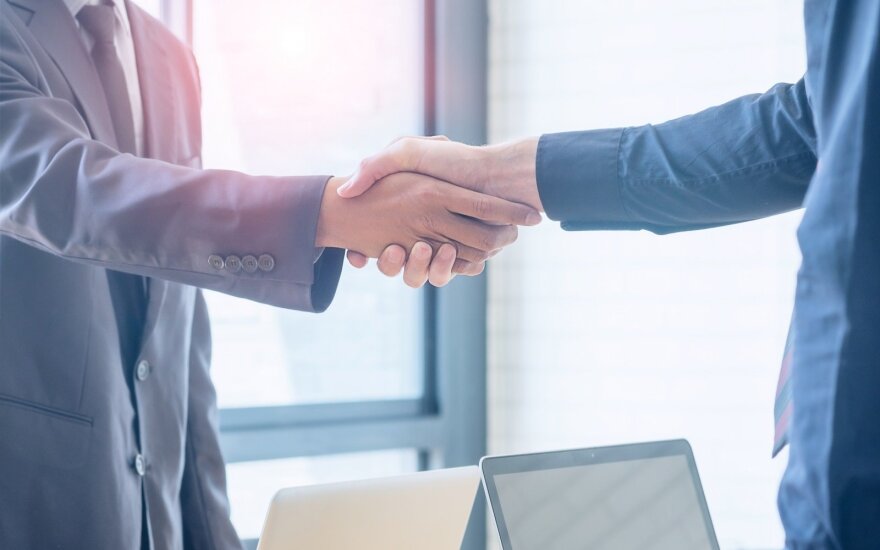 More than 320 senior dealmakers from top investment banks and law firms across Europe were gathered at Banqueting House in London on 6 December to recognize the achievements of advanced advisory services on transformative deals and complex transactions over the last year.

"Being at the heart of some of the most exciting and sophisticated deals in the region is a privilege that we owe to our clients," comments Raimonds Slaidins, senior partner in the Ellex M&A practice group. "We see this as an acknowledgement of the work we've put in to develop a great pan-Baltic team of lawyers with cross-border expertise in M&A, Corporate, Capital Markets, Finance and Competition," he adds.

The recognition by Mergermarket further highlights Ellex's award-winning performance during 2018: earlier this year Ellex received the recognition as best Baltic law firm at Chambers Europe 2018 Awards for Excellence as well as The Lawyer 2018 Awards and was also recognized as the only Baltic Law firm in the Financial Times TOP 50 Most Innovative Lawyers report.

The Mergermarket European M&A Awards are among the most prestigious awards for the M&A advisory community recognizing excellence in corporate, private equity, banking and legal M&A. It pays tribute to legal, financial, public relations and accountancy advisors which have played leading roles in deal making in Europe over the past year.

Ellex Valiunas: a new partner and a new team of leaders