Elite poll ranks Dargis as most influential person in business

BNS
aA
Lithuania's elite has named Robertas Dargis, president of the Lithuanian Industrialists' Confederation, as the country's most influential person in business for the fifth year in a row, the Delfi.lt online news site reported on Wednesday. 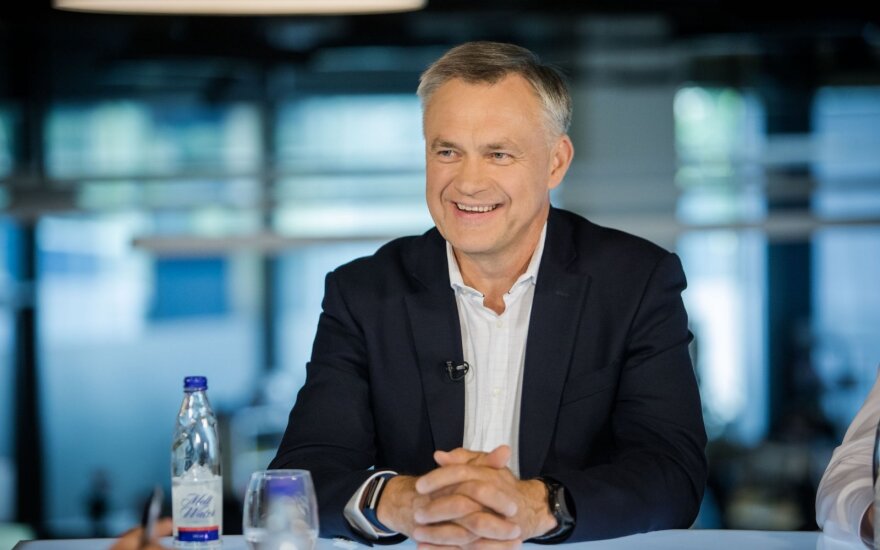 Further down the top-ten list are Raimondas Kuodis, an economist and the deputy chairman of the central bank's board, Nerijus Numavicius, the majority shareholder of the Vilniaus Prekyba Group, Arvydas Avulis, the chairman of the board at the property development group Hanner, GetJar founder Ilja Laurs, Biotechpharma Chairman Vladas Algirdas Bumelis, and Danas Arlauskas, the head of the Lithuanian Business Employers' Confederation.

The Reitingai magazine polled 1,013 people from elite groups between June 20 and July 20. The survey was commissioned by Delfi.lt.

A separate public opinion poll carried out by the pollster Spinter Tyrimai put Avulis at the top of the ranking of Lithuania's most influential business people and economists, followed by Mockus in second position and Dargis in third place.

The head of the Lithuanian Industrialists' Confederation hopes that relations between businesses and...

Metso has decided to establish a new Metso Business Services (MBS) center in Vilnius , the...