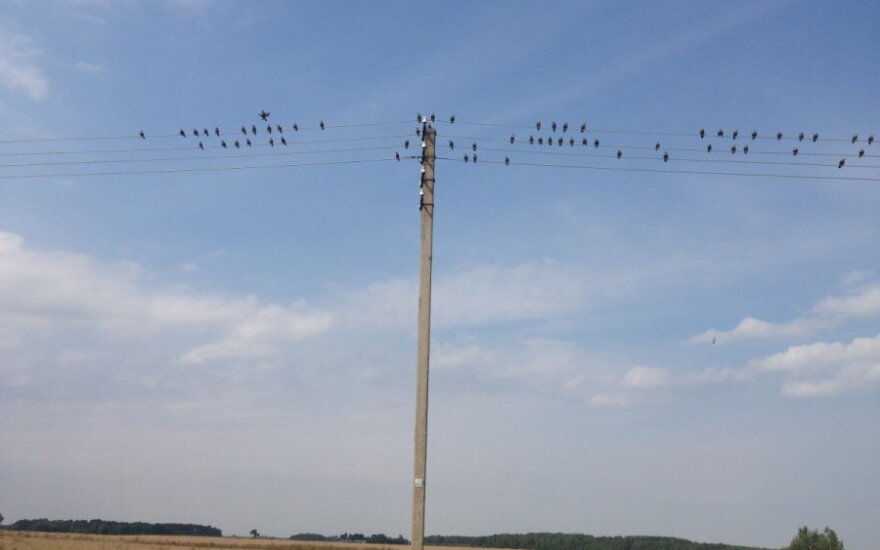 "Starting next year, the PSO (budget) will decline by around 60 million litas (EUR 17.4m). As a results of this, the price of electricity will not increase or will even decrease somewhat," he told reporters after the Cabinet's meeting on Wednesday.

Dalius Misiūnas, CEO of the state-owned energy group Lietuvos Energija (Lithuanian Energy), said that following the allocation of next year's PSO electricity generation quotas for Lietuvos Elektrinė (Lithuanian Power Plant) and combined heat and power plants, the PSO tariff should decline by one-tenth, which gives ground to expect that electricity prices will not rise.

"We do not have the final estimates yet. The Price Commission will do these estimates. However, based on preliminary estimates, the PSO tariff currently amounts to around 7 (Lithuanian) centas and it will be around 10 percent lower," Misiūnas told reporters.

"It is difficult to say because many decisions are yet to be made before the final tariff is set, but there are no factors that would point to a rise in electricity prices," he said when asked if the lower PSO tariff means that electricity prices will go down as well.

The last time electricity prices changed was last January, when prices for households fell by 2.5 percent on average.