the Lithuania Tribune
aA
As Swedish experts continue to look for the causes of a malfunction on the NordBalt interconnection between Sweden and Lithuania, electricity prices have reacted by jumping upwards. 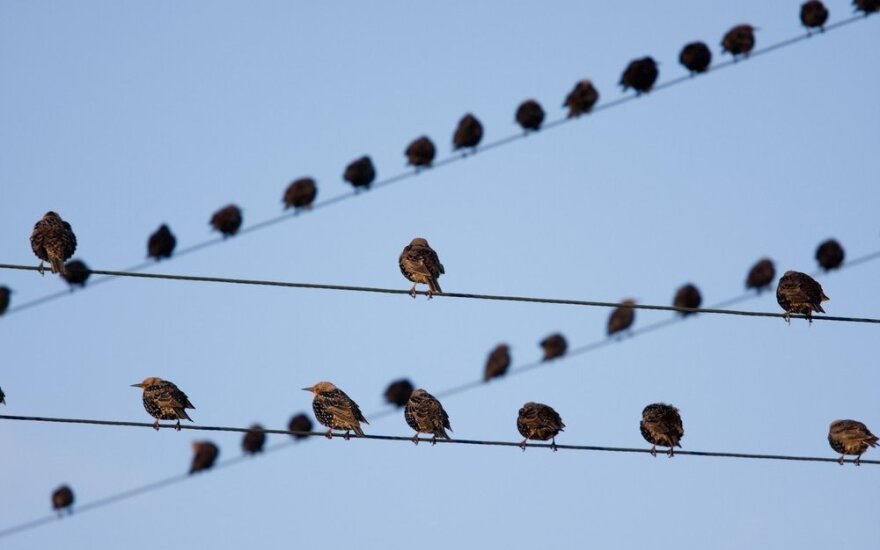 The malfunction interrupted electricity flow through the underwater cable last Friday. Lithuania said the repairs would take two weeks, while Sweden announced the interconnection should go back online on April 8.

However, Marcus Jacobson, senior project manager at Svenska Kraftnat which manages the cable, has told 15min.lt that the company has yet to find the cause of the malfunction.

Svenska Kraftnat previously said it was not a result of a cyber attack.

After electricity flow on the 700MW cable was interrupted, Lithuania switched on the reserve capacity of Kruonis Pumped Storage Plant to make up for the energy deficit, Lietuvos Energija said in a statement.

However, it has not prevented electricity price hikes in the market.

After the malfunction, electricity sold at €40 per MWh at Nord Pool Spot Lithuania price zone over the first several days of this week, a significant jump from the €30 per MWh level last week.

Eglė Čiužatė, CEO of Lietuvos Energijos Gamyba (Lithuanian Energy Production), says that other power plants in the country, including the plant in Elektrėnai, are ready to step in to make up for shortages.

The NordBalt electricity interconnection between Lithuania and Sweden was shut down due to a...

Electricity price drops by 13% due to NordBalt and LitPol Link

In 2016, the average price for electricity in the Lithuanian bidding area of Nord Pool was the...