BNS EN
aA
Lithuania must overhaul its education system and use more high-tech solutions to maintain economic growth in the future, Danske Bank's chief economist for the Baltic countries said on Thursday. 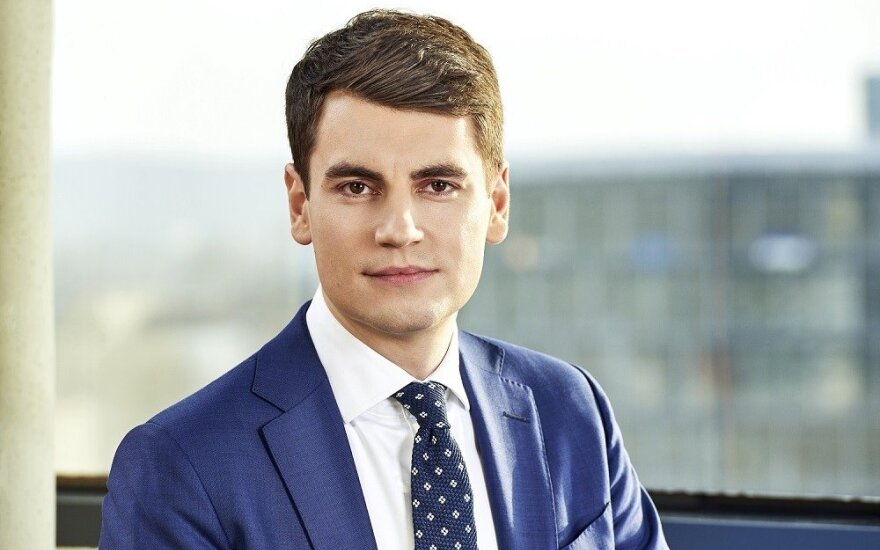 "Lithuania now relies mostly on lower value-added production, trade and transport, but the current model will not work for long," Rokas Grajauskas said at a news conference.

"As a small nation, we must concentrate our resources and clearly identify what will drive our economy in the future and consistently work in that direction. A quality education system has to be a key element of such transformation," he said.

The economist said that a modern education system would help increase the use of high technology by companies, which would accelerate economic and wage growth.

In his opinion, for Lithuania, it would be best to focus on information and communication technology, lasers and biotechnology.

In addition to an education reform, Lithuania must also improve its tax system and labor relations and the government should be always ready to support the developing sectors of the economy, Grajauskas said.

The government has approved a higher education reform package and submitted it to the parliament for consideration. The government is also considering various secondary education changes.

Christoph Klingen, head of the International Monetary Fund's mission that concluded its work in Lithuania earlier this week, said that the country had to reform its education system -- to merge institutions and create more flexible programs -- in order to catch up with Western Europe.

Lithuania's near-term economic outlook is positive, but there are doubts if the country will manage to...

The Lithuanian government's proposals to consolidate some of the country's universities will not...

63% of Lithuanians against longer academic year

Some 63 percent of Lithuanians oppose plans of extending the academic year, while the number of those...