Economists working in Seimas have mixed responses to Budget 2017 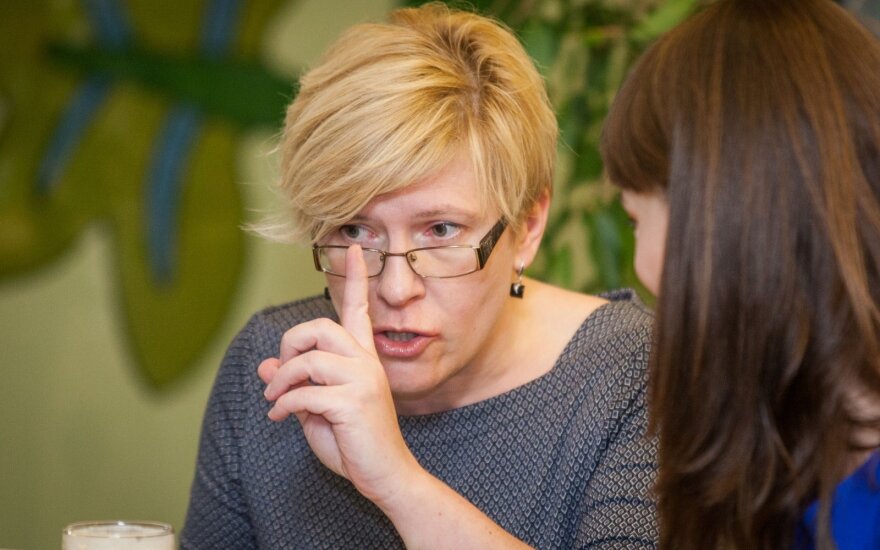 Seimas has already finished packing the Christmas gifts we will be enjoying for at least a year. However economists who are members of Seimas are in no rush to celebrate. Liberal Kęstutis Glaveckas says that next year’s budget, as before, will be consumed, alfa.lt reported.

“I believe that the budget’s specialty is that there is a number of eaters, it is not decreasing, in fact it is increasing and those who are washing dishes, who are earning taxes, working and keeping up public finance, those numbers are definitely not increasing, but in fact decreasing. Hence we have a paradox – there are more and more eaters and fewer dish washers,” said the member of Seimas.

Aušra Maldeikienė says that the fundamental problem with the budget is that common citizens do not understand it.

“Our state just comprehends the budget as a responsible financial document. But a family’s money can be balanced very simply. For example you stop buying books, yes? Or by not educating your children, dressing them in rags, while buying the mother… a necklace with jewels. That’s similar to our state,” the member of Seimas explained.

It is yet another budget. That is how Ingrida Šimonytė describes the most important financial document in the country. She says that this budget is realistic, but the priorities of the government are in no way represented by it. Furthermore it is unclear how the increased spending will be viewed by the European Commission, as postponing the adoption of the new social model will mean that the government will be unable to excuse itself by explaining that the deficit rose due to necessary structural reform.

After a full day of discussions, Lithuania's parliament on Thursday approved the 2017 state budget ,...

The improved 2017 budge t of the central and municipal budget envisages that the deficit of the...