BNS
aA
Moscow's border restrictions for Lithuanian-registered cars and trucks are a short-lived measure, since a long-term blockade would backfire on Russia, according to Nerijus Mačiulis, the chief economist at Swedbank Lithuania. 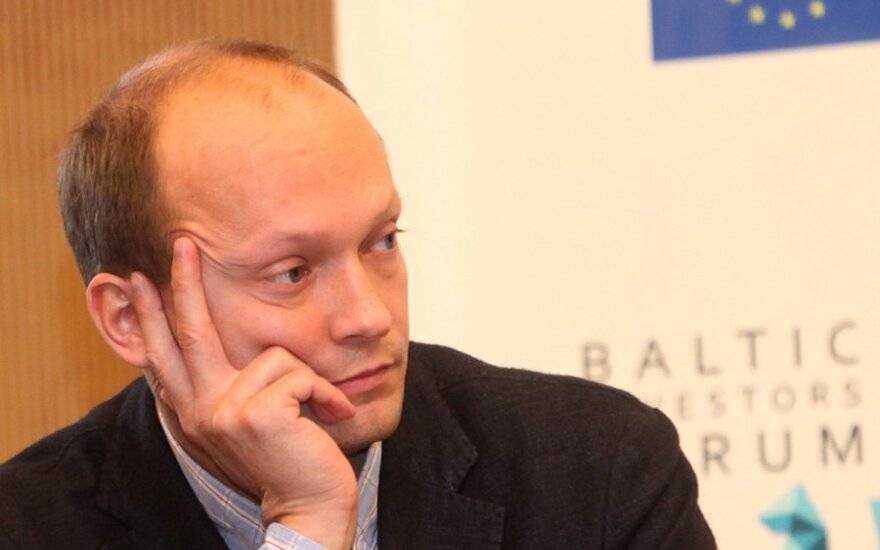 The restriction on the entry of cars into Kaliningrad, in place since last Friday, could even be beneficial to Lithuania, as the measure would deter people from driving to the Russian exclave to buy cheap cigarettes, fuel and alcoholic drinks, which might result in more tax revenue flowing into the state budget, Mačiulis said.

"Lithuania re-exports a lot of Western-made products to the Russian market, which can hardly be replaced by imports from other countries or produced domestically. Therefore, Russia can restrict traffic only for a very short period of time in the hope that Lithuania's leaders will change their public rhetoric. But a long-term embargo like that imposed on food products is unlikely," he told BNS.

Restrictions on traffic to the Kaliningrad region will have no major impact on the Lithuanian economy and could even be beneficial, the economist said.

"Last weekend's restrictions have a very symbolic effect on the Lithuanian economy, because Lithuanian haulers carry almost no goods to Kaliningrad. The suspension of passenger car traffic to Kaliningrad is not a bad thing, because most of these cars go there to buy cheap cigarettes, cheap fuel and cheap alcohol. This is a win for Lithuania in that it may mean an increase in excise tax revenues in the pre-Christmas period," he said.

The Lithuanian State Border Guard Service has said that Russia imposed the restriction on the entry of Lithuanian-registered cars into the Kaliningrad region last Friday.

Lithuanian haulers say that their trucks are also subjected to these restrictions at the Latvian-Russian border and at Russia's internal customs checkpoints.

Interior Minister Saulius Skvernelis said on Monday that cars and trucks with Lithuanian number plates "are virtually not allowed into Russia".