BNS
The European Commission (EC) will have to examine the Lithuanian request for assistance in partial compensation of damages incurred by the country's farmers due to heavy rainfall, says commissioner Vytenis Povilas Andriukaitis of Lithuania. 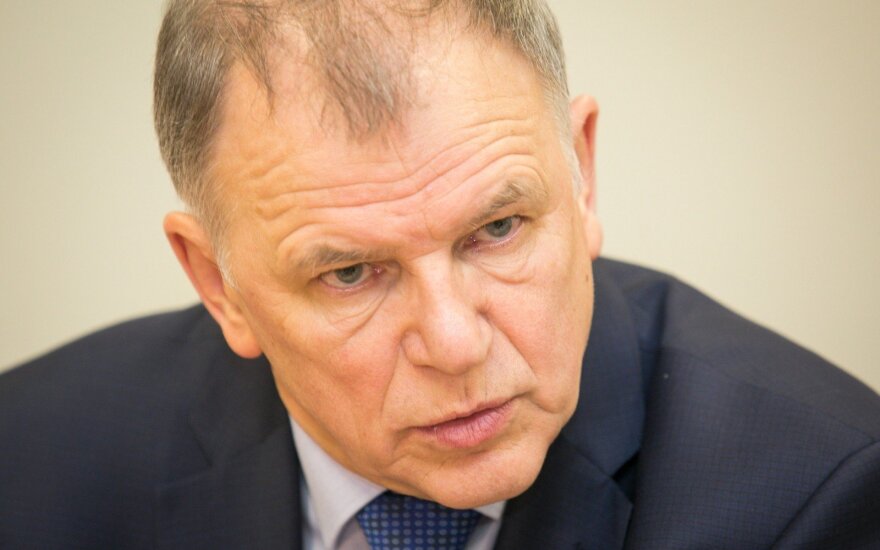 "In case of emergency situations, there are certain foundations providing assistance, and I think that if the government announces such steps, it will definitely have to turn to the commission, provide the facts, reasoning and economic calculations. Without doubt, the commission will respond and there will probably be a dialogue, scrutiny and calculation," Andriukaitis told Žinių Radijas news radio on Thursday morning.

After Lithuanian farmers reported tens of millions of euros due to heavy rain, the government announced an emergency situation across the country on Wednesday.

"Definition of an emergency situation, calculations and damages should be communicated in a reasoned manner (…). Financial mechanisms have been developed in a way to guarantee coverage of financial losses. Damages have to be calculated afterwards, as it is difficult to predict the losses in advance," said the commissioner.

Due to heavy rainfall in August, farmers could not enter fields and collect crops, as well as plant winter crops.

Lithuania turns to EC for compensation to farmers

After declaring nationwide emergency situation over heavy rains, the Lithuanian government on Thursday...

The Lithuanian government will decide on Wednesday whether or not to declare a nationwide emergency...

President Dalia Grybauskaitė says that she has received assurances from European Commission...

The Lithuanian government does not have enough money in its reserve to cover farmers' losses due to...