EC vice-president: Lithuania may expect financing for its energy projects from Juncker Plan

BNS
aA
Lithuania may expect financing for its energy projects from the 315-billion-euro European Fund for Strategic Investments (EFSI, the so-called Juncker Plan), Jyrki Katainen, Vice-President of the European Commission, has said in Vilnius. 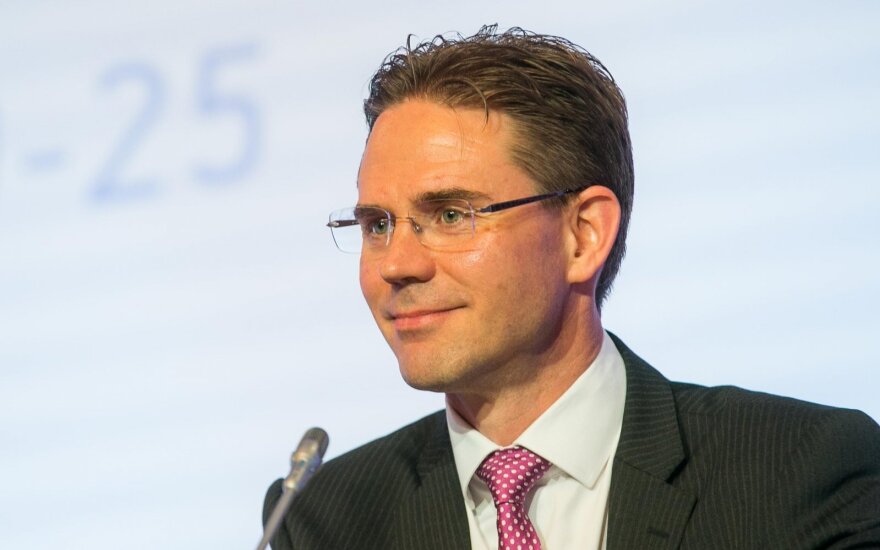 Prime Minister Algirdas Butkevičius said after the meeting with Katainen that the list of Lithuania’s projects that might be financed from EFSI now consisted of 16 projects, including cogeneration plants in Vilnius and Kaunas as well as GIPL (Gas Interconnection Poland-Lithuania).

“Those are energy projects, the generation of heat and electricity in Vilnius and Kaunas. Also, it could be the GIPL project – the gas interconnection between Lithuania and Poland. We also think that it might probably be possible to cooperate and attract some investment for housing renovation,” Butkevičius told reporters.

Asked whether Lithuania might expect financing for those projects, Katainen said that they appeared suitable.

“They sound to my ears like exactly the kind of projects that would be suitable for EFSI financing, but I want to make sure that the Commission does not select projects,” he told reporters on Friday.

“It sounds like energy connections and the others the prime minister mentioned are exactly in line with the principles of EFSI,” the official added.

The Commission estimates that the guarantee totalling 21 billion euros will help attract 300 billion euros in private funds over three years. Brussels calls on individual member states to contribute as well.