Elta EN
aA
Lithuania's economy is expected to maintain growth of 3.0 percent in 2015, despite a fall in exports to Russia. Domestic demand is set to remain the main growth engine, as employment and real disposable incomes rise. Inflation stays low and public finances improve slightly, the European Commission said in a statement. 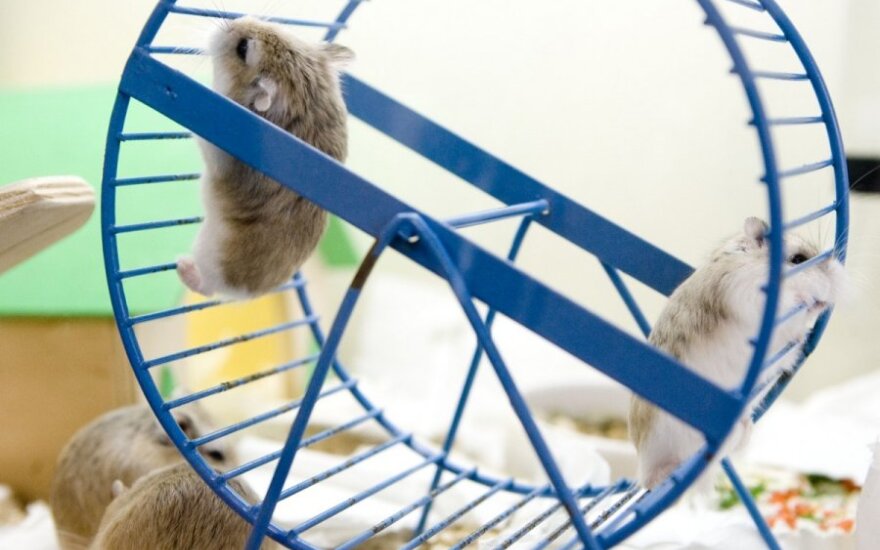 Lithuania's real GDP is forecast to grow 3.0 percent in 2015 and 3.4 percent in 2016, despite continued geopolitical uncertainty and the expected downturn in Russia.

The unemployment rate is forecast to continue falling from 9.5 percent in 2014 to 8.7 percent in 2015 and 7.9 percent in 2016. This is expected to support disposable income growth, while unit labour costs are set to increase over the forecast horizon.

In 2015, the general government deficit is forecast at 1.4 percent of GDP. Tax revenues are set to improve on the back of continued economic growth. On the expenditure side, and in line with the 2015 budget, defence and social spending are expected to increase by 0.3 percentage points and 0.2 percentage points of GDP respectively.

Under a no-policy-change assumption, the general government deficit is expected to reach 0.9 percent of GDP in 2016.

"The EC projections are favourable to Lithuania and demonstrate stable economic growth tendencies. However, in order for the country's economy to grow soundly and sustainably, it is crucial to take advantage of the opportunities provided by the euro, to expand in the existing and find new export markets and to appropriately invest European Union structural support funds, of which there will be more this year due to junction of financing periods," the finance minister said.

In 2014, Lithuania's gross domestic product ( GDP ), estimated based on available statistical data and...