BNS
aA
Lithuania's port of Klaipeda needs an outer port to maintain the port's effectiveness, Arturas Drungilas, marketing and corporate affairs director at the Klaipeda Seaport Authority, told a press conference on Tuesday in response to President Gitanas Nauseda's call earlier this week not to push the deep-water port project through too hard. 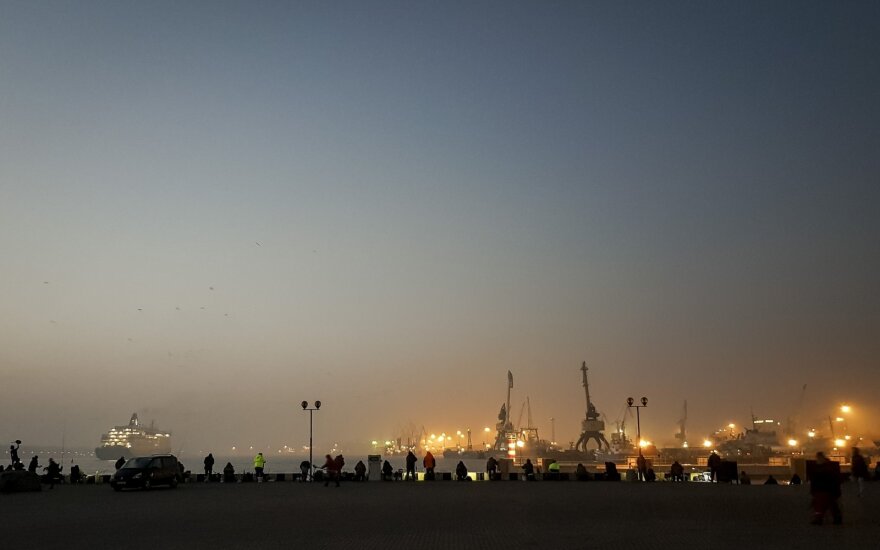 "Today, the port's land is used five times more than it's used in neighboring ports, including Riga, Ventspils, Tallinn. And if we look at the port company Bega, there's no place there to build new cargo terminals. Our port is growing only thanks to efficiency in terms of expanding territories, and the latter is lacking as the size of ships is constantly growing," Drungilas said.

"If we cannot accept such ships and have limitations for them in the port of Klaipeda, so we won’t be able to compete with such ports, like, for example, Gdansk which is rapidly expanding. I have always said that an outer port is a solution if we find a partner that will enter into a private partnership with the state," Drungilas said. 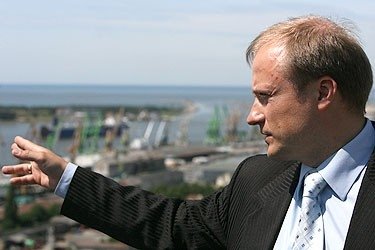 "The outer port will be the third stage's solution, if we have a partner and if the turnover continues growing at the existing pace and the port will take place," he said.

Klaipeda has been mulling the port's expansion and the construction of a deep-water port, worth around 800 million euros, for almost ten years.

Politicians are mulling the construction of an outer port in Lithuania by 2025.