BNS EN
aA
Lithuania's draft 2017 budget projects higher revenue and expenses for next year, but is planned with a lower deficit than this year. 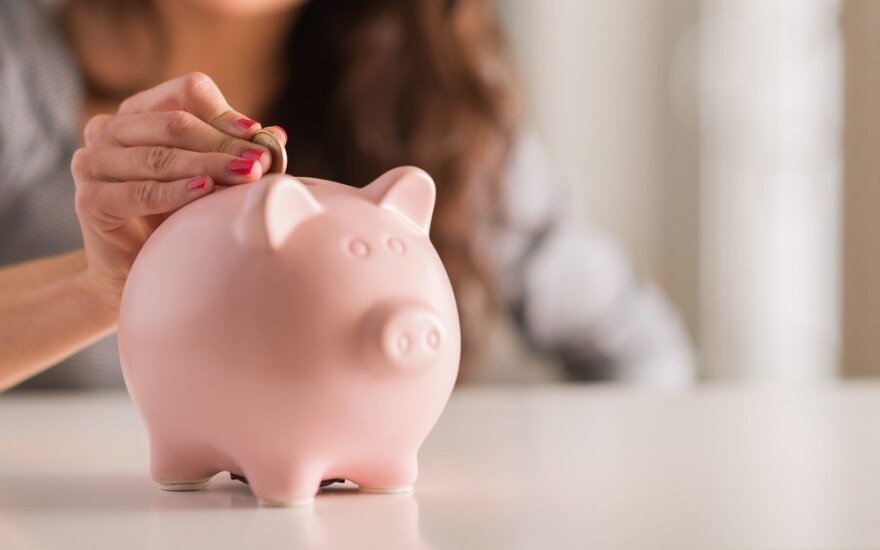 The Cabinet is expected to start discussing the budget, drafted by the Finance Ministry, on Wednesday.

The Finance Ministry says that the budget, which the Cabinet is expected to start discussing on Wednesday, focuses on scaling down social exclusion and beefing up national defence.

The draft budget projects a general government deficit of 0.8 percent of GDP in 2017, of which 0.6 percent of GDP is attributable to costs associated with the so-the new social model, a package of legislation on structural labor market and social reforms that will take effect on January 1, the ministry said.

A planned increase in the non-taxable personal income tax threshold for lowest-income people with children in 2017 will also have an effect on the general government deficit, it said.

"All these measures significantly contribute to raising the economic growth potential and reducing social exclusion and are instrumental in implementing the European Commission's recommendations regarding a comprehensive pension reform and a labor market reform to facilitate employment," Finance Minister Rasa Budbergytė said in a press release.

Excluding the impact of these measures on the 2017 budget, Lithuania next year could have a general government surplus, she said.

The ratio of revenue from taxes and social insurance contributions to GDP is expected to increase by 0.5 percentage points to 30.5 percent of GDP.

Total revenue from four key taxes -- value added tax, personal income tax, excise duties and corporate income tax -- is expected to grow by 9.2 percent to around 6.854 billion euros. The four taxes account for some 87 percent of the central government and municipal revenue not including EU funds and other international aid.

The government next year plans to borrow around 3.2 billion euros, mostly for repaying existing debt. Public debt service expenditure is expected to decline by around 43 million euros compared with 2016 to almost 560 million euros.

The Cabinet is expected to start discussing the budget, drafted by the Finance Ministry, on Wednesday.

Lithuania's parliamentary parties have agreed to gradually increase defence spending to 2 percent of GDP by 2020.