BNS
The government's 2020 budget bill projects a significant amount of questionable revenue from improved tax administration, which may lead to a worse-than-planned general government balance and raises serious doubts as to the draft budget's compliance with the fiscal discipline rules, the country's central bank has said. 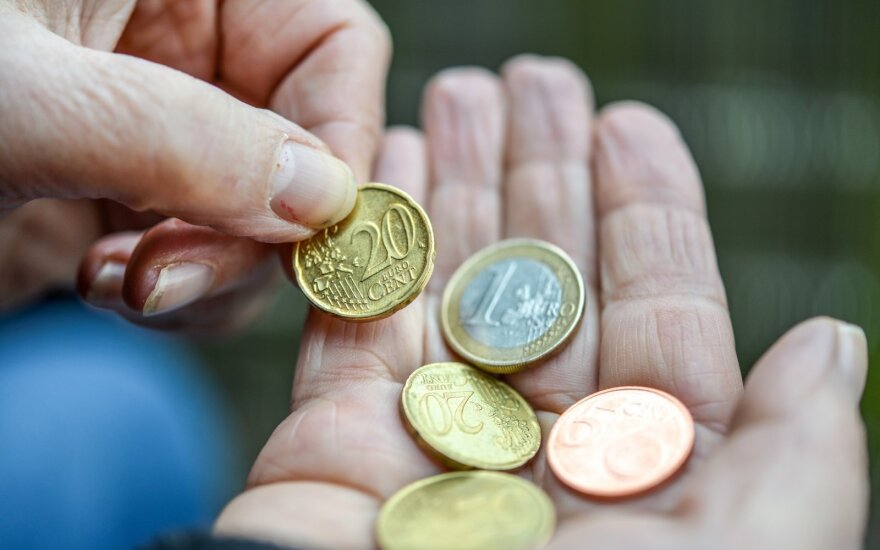 The general government balance in 2020 will be worse than the projected surplus of 0.2 percent of GDP, according to the Bank of Lithuania.

"While a significant part of the projected surplus is based on additional tax revenue due to better tax administration, 187 million euros, or 0.4 percent of GDP, no convicting measures are provided to ensure that the extra revenue will actually be raised," it said in its opinion to the Seimas.

Adding to these doubts is the fact that a similar amount of additional revenue from better tax collection was projected for 2019 as well, but figures provided in the 2020 bill show that this target is unlikely to be met, according to the Bank of Lithuania.

The central bank forecasts that the general government balance will show a deficit of 0.2 percent of GDP next year, after seven successive years of surplus.

Vitas Vasiliauskas , board chairman of the central Bank of Lithuania , has called on lawmakers to...