BNS
aA
Neurosurgeons from Kaunas Clinics in Lithuania's second largest city of Kaunas are very happy with the gamma knife they've been using for the past six months, and hope for its economic return over the next couple of years. 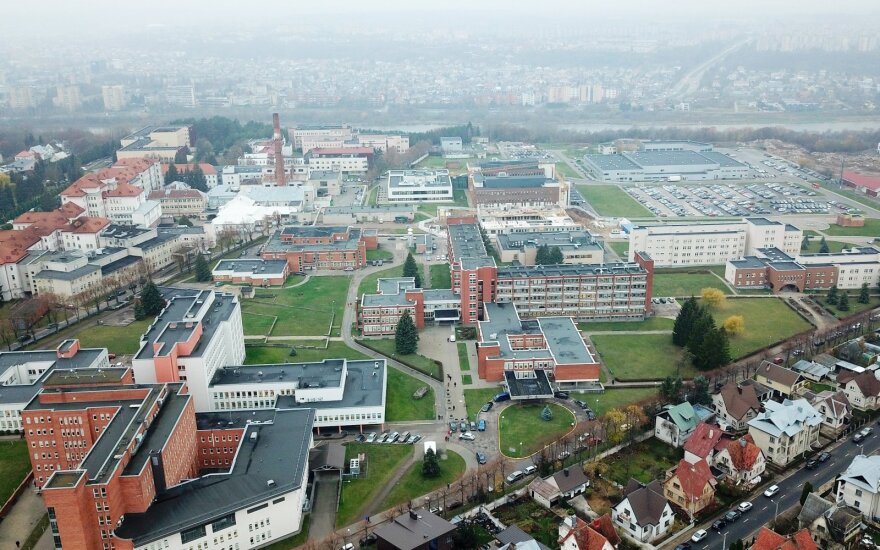 "The return on this knife is expected in one or two years, if we would have sent those patients to treatment abroad," professor Arimantas Tamasauskas, head of the neurosurgery clinic at Kaunas Clinics, told a press conference on Wednesday.

But, he added, the most important thing is that people receive procedures they need. "Our people get that treatment which is the best and most necessary for them. And not only those who can afford spending dozens of thousands on treatment abroad but also ordinary people," the professor said.

A gamma knife is a radiosurgerical treatment method for treating brain cancer and neurological diseases, as well as certain psychiatric disorders, including certain forms of epilepsy and other conditions. This instrument allows surgeons to perform brain surgery without opening the skull.

The procedure is not painful and patients can go home the other day already. It also reduces the risk of complications, compared to open surgery.

One procedure costs several thousand euros, depending on the disease, but the costs are covered by the National Health Insurance Fund.

Over 20 patients are now awaiting gamma knife surgery in Lithuania.

The instrument, which cost 7.4 million euros, is the only in the Baltic states, and Kaunas Clinics started using it in June.