DELFI EN
aA
As of 15 May, a new maximum price will apply for all international calls and SMS within the EU. As a result, consumers calling from their country to another EU country will pay a maximum amount of 19 cents per minute (+VAT) and 6 cents per SMS message (+VAT), informs European Commission.
Sekite svarbiausias naujienas socialiniuose tinkluose! 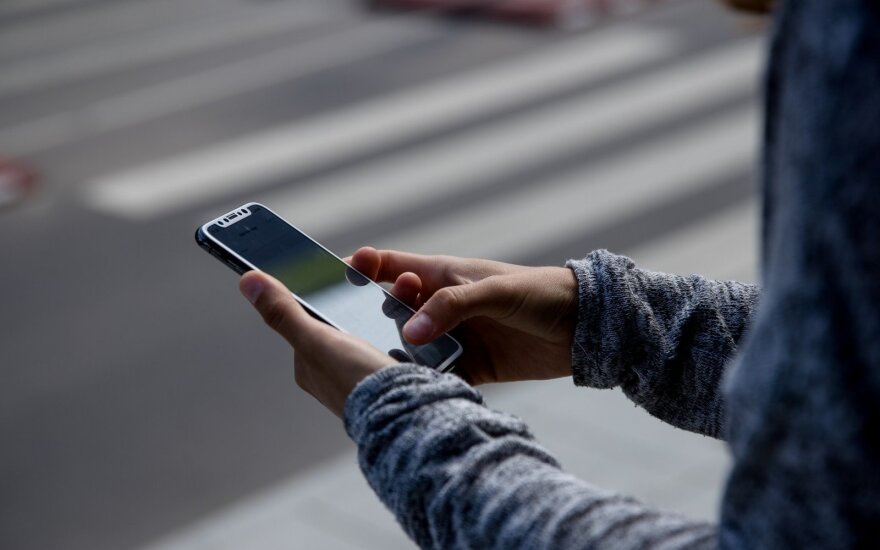 Following the end of roaming charges in June 2017, these new price caps for international calls and SMS in the EU are part of the EU-wide overhaul of telecoms rules to strengthen coordination of electronic communications and enhance the role of the Body of European Regulators for Electronic Communications (BEREC).

Mariya Gabriel, Commissioner for the Digital Economy and Society, said: “After abolishing roaming charges in 2017, the EU has now taken measures against excessive charges for cross-border calls from home. Thanks to these two actions, European consumers are now comprehensively covered against bill shocks when calling any European number, both at home and abroad. It's one of the many concrete achievements of the Digital Single Market.”

Telecoms operators across the EU will have to notify the consumers of the new price caps. The rules will apply in all 28 EU countries as of 15 May and soon also in Norway, Iceland and Liechtenstein.

The maximum price is capped only for personal usage, i.e. for private customers. Business customers are excluded from this price regulation, given that several providers have special offers particularly attractive for business customers.

On 2nd May the European Commission is launching a new call for applications for DiscoverEU travel...