Elta EN
aA
Deputy Parliament Speaker Algirdas Sysas of the Social Democratic Party welcomes complete withdrawal of the US energy company Chevron from Lithuania. According to the politician, it is a victory for shale gas extraction opponents. 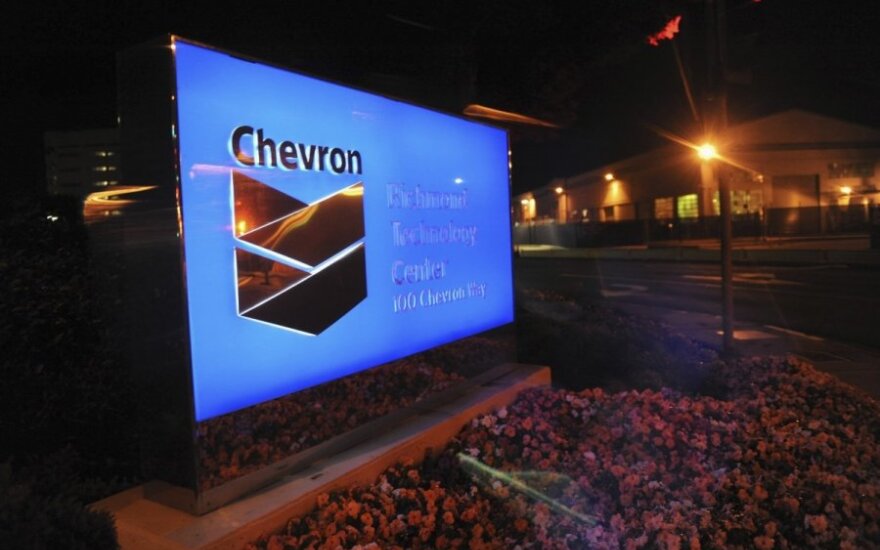 "Clearly, it is a victory of those who opposed shale gas extraction and I welcome it. I also agree that such technology in a small country like Lithuania is unacceptable. We can see what is going on in other European Union countries, widespread fracking is taking place and chemicals get into deep layers of soil. Meanwhile, so far shale gas deposits have been found only in Britain, there are none elsewhere," Sysas told the radio Žinių Radijas.

"Even today, fresh water is a much more expensive product and its price will only rise. So I think we benefit because fracking has not started in Lithuania and chemicals are not poured into soil," the politician said. 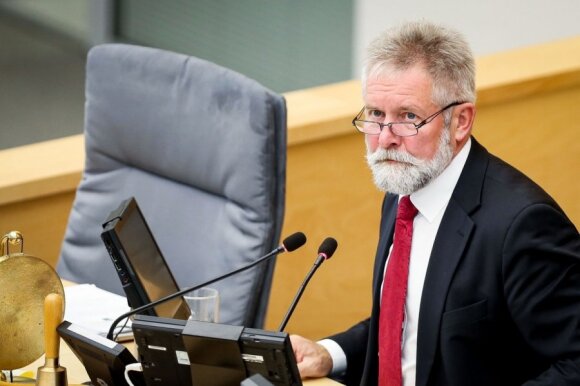 As reported, Chevron has withdrawn from Lithuania and closed its office in Vilnius. On its website the company informed to have sold 50 percent of shares in Lithuanian petroleum company LL Investicijos that it acquired in 2013 for LTL 57.8 million (EUR 16.7 million).

After Chevron withdrew from shale gas extraction tender in 2013, the company's activities in Lithuania were concluded.

Former environment minister: We lost this round

Member of the European Parliament and former minister of the environment Valentinas Mazuronis says that withdrawal of the US energy company Chevron and the story of shale gas exploration is a litmus test showing the country's ability to accept innovation, ability to filter information, find and implement a vision for the future.

"It must be told plainly - all of us lost this round, some due to misunderstanding or belief that they protect Lithuania's nature and people's health, others due to greediness and expectations to get rich fast. Perhaps some people were tempted by forces pursuing their own interests and plans which have nothing in common with Lithuania's well-being. 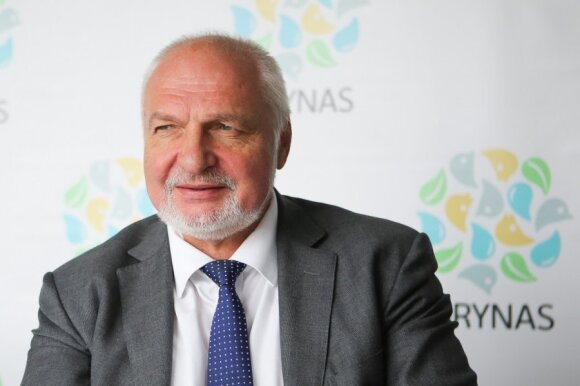 According to Mazuronis, instead of looking for ways to do business safely and preserve the environment, it was attempted to prove that nothing needed to be done. "If a major company like Chevron could not put up with the situation, then what should small investors do when competitors invoke communities, state institutions or legal structures against any kind of initiative?" the MEP asked rhetorically.

Mazuronis says that the present situation and trends must be changed, but political and civic will is needed. The situation when two or three buses full of people with banners and musical instruments can force not only mayors, but also MPs and Government members to dance to their tune is simply wrong, he says.

"Withdrawal of Chevron is not a tragedy. It is a loss which gives food for thought, to consider and come to conclusions, hoping they will be directed at the future. We should remember that we live in the 21st century, when it is especially hard to compete with neighbours. Only by winning this competitive struggle, can we have a chance to build better lives," Mazuronis said.

Former prime minister: Who will invest in country that does not keep its word?

Leader of the Seimas Opposition and former prime minister Andrius Kubilius regrets that the American company Chevron could no longer stand Government's inaction and announced about its full withdrawal from Lithuania. 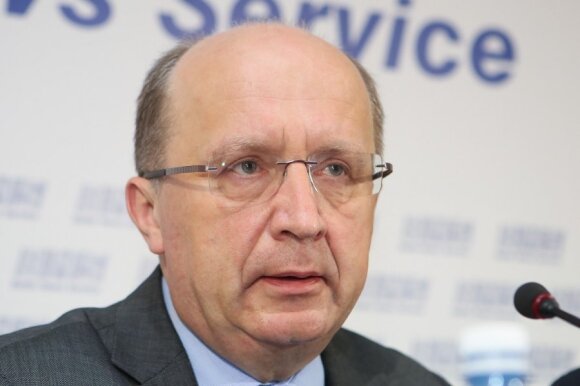 The company's partners in Lithuania called the Government's, which is led by Algirdas Butkevičius, actions "a smack to the face". According to them, even though the Government promised to quickly regulate legal framework for shale gas exploration and extraction, nothing was done in a year.

Kubilius says the latest Government's failure reflects personal working style of PM Algirdas Butkevičius. "When he met with representatives of Chevron, he promised to settle things swiftly. However, once he felt pressure from interest groups or politicians, he let things flow on their own. There is no political will to find solutions - only talks, promises, avoidance of responsibility and attempts to put blame for personal inaction on others," the leader of the Opposition stated.

Kubilius is concerned mostly that departure of the energy giant may impact selection of other potential investors. "We lost not only a quarter of billion of revenue to the budget, but also an opportunity to increase the lowest pensions; we lost some investor interest and future revenue for the state. Who would like to invest in a country whose Government does not keep its word and alters the agreed conditions? Such actions can very easily form a negative image and scare off investors. It will require much time and consistent work in order to convince investors and restore the lost confidence," Kubilius said.

Chevron completes its exit from Lithuania

US energy company Chevron , which last year withdrew its bid for a shale gas exploration license in...