BNS
aA
Defense Minister Raimundas Karoblis says decisions on the use of Huawei technologies in the development of Lithuania's fifth generation, or 5G, network have to be made at the NATO and EU level. 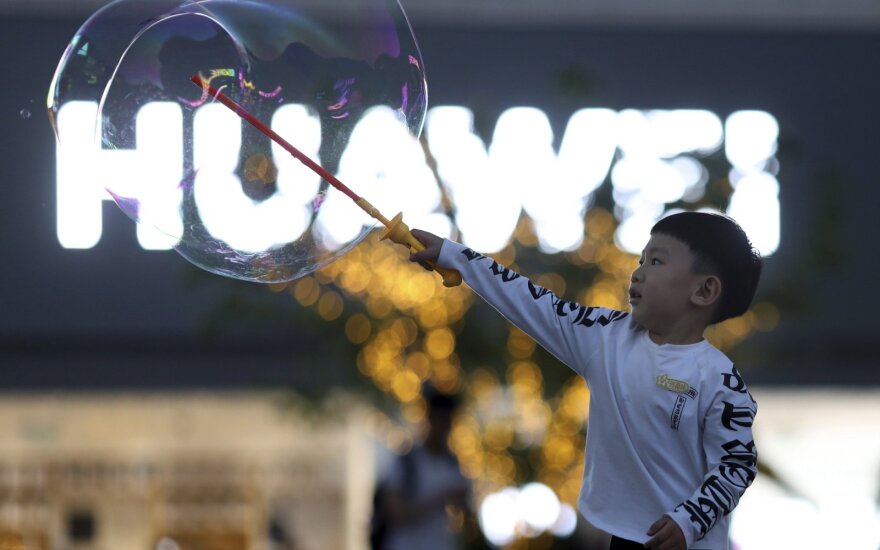 "The issue 5G communications should be international. Discussions on the aspects of cybersecurity and communications security are underway at the NATO level and in the European Union," he told Ziniu Radijas on Tuesday morning.

Following NATO allies' decision not to work with Huawei, it is important for Lithuania to address challenges involved in exchanging intelligence and ensuring the security of the allies' communications while they are in Lithuania, according to the minister.

"5G is a management system, not just a communication system, and if systems are incompatible, then we are going to have problems," he told the radio station.

Karoblis said possible options would be for Lithuania to choose other technologies for military and state communications or to work with an operator that is not using the Chinese giant's technology.

In his words, if all operators opted for Huawei, Lithuania would have to look for "alternative state communications".

The minister said decisions will be made "in the near future".

The United States has recently begun to push its European partners not to use Huawei's equipment.

The US ambassador pressed the Lithuanian government not to allow China's technology giant Huawei...

Following Google 's announcement that it has severed relations with Huawei , seen by Washington as a...

The Lithuanian government approved on Wednesday plans for growing the number of military servicemen...

Lithuania has joined a group of countries condemning China 's treatment of the Uighur ethnic...