Elta EN
aA
For almost every second family with financial liabilities, those liabilities are a great financial burden, but households with instant credit face the most difficulties, according to the latest survey of household financial behaviour commissioned by the Bank of Lithuania. 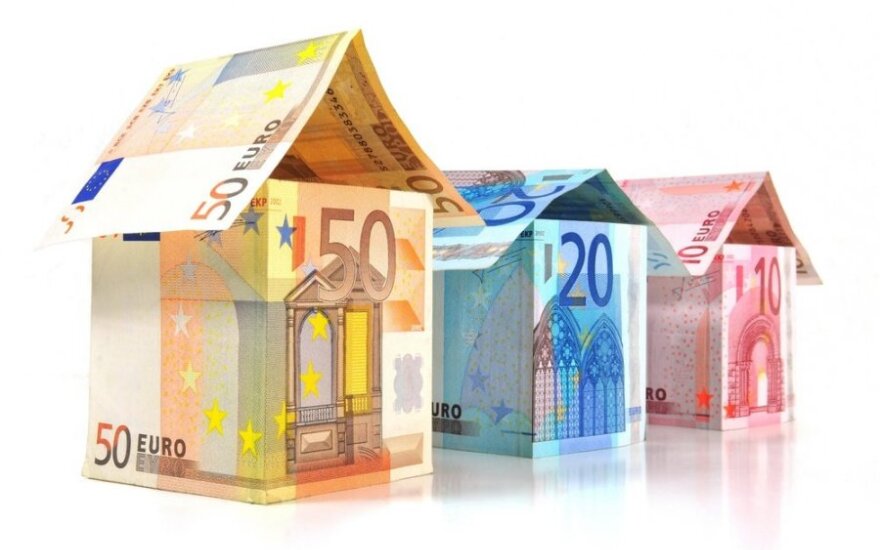 "For approximately four in five families with instant credit, their financial liabilities are a heavy burden. It is a dangerous tendency that this burden is being assumed by households with the lowest income, whose abilities to deal with unexpected changes in their financial positions are limited," said Andrius Skarnulis, head of the Macroprudential Analysis Division of the Bank of Lithuania.

According to the survey, approximately one sixth (16.9 percent) of households have financial liabilities. Nearly half of all families with financial liabilities (46.5 percent) used leasing company services and borrowed for consumption expenditure (27.6 percent), one fifth reported to have taken housing loans, and 18.8 percent of families have been issued instant credits. Households with the lowest income are mainly indebted to instant credit companies. 75 percent of families with income below EUR 350 reported being indebted to instant credit companies.

Overall, about half of the families surveyed managed to save at least a little (45.5 percent), and 45.7 percent of those who managed to save money had put aside between €31 to €150 as savings. Survey participants felt more optimistic about their opportunities to save in the future: there were more households intending to save over the next half-year (61.1 percent of total respondents) than those who had saved over the previous six months.

The most popular means of saving money continued to be liquid financial assets held at home (59.7 percent) and an account or deposit with a bank (54 percent). Other saving means were much less popular: life assurance products were reported to have been chosen by 10.9 percent, pension funds by 6.6 percent, and property investments by 3.7 percent of those surveyed.

4finance, the leading consumer credit company in Lithuania, has had its licence revoked by the Bank...

Lithuania not considering 'century bond' yet

The Lithuanian Foreign Ministry sees no need for issuing ultra-long debt yet, but might consider...